1,150 civilians found dead in Kiev region since the start of the war in Ukraine 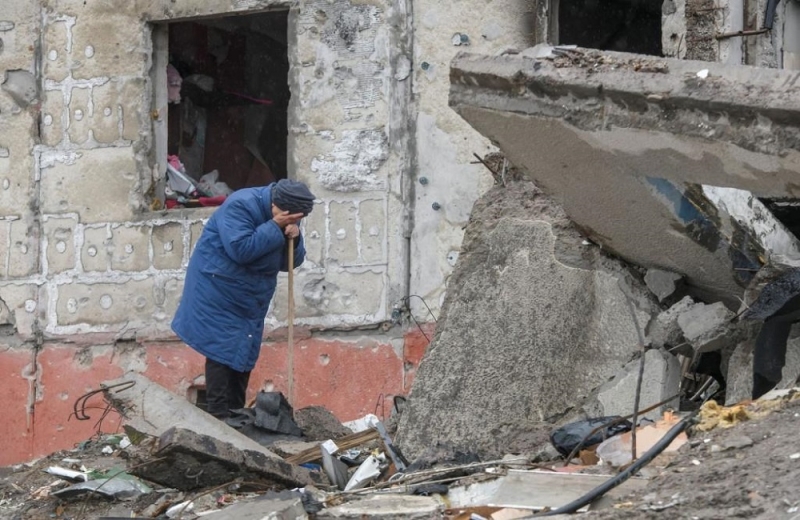 The bodies of 1,150 civilians have been found in the Kiev region since the beginning of the Russian invasion of Ukraine and 50% -70% of them have been wounded by bullets caused by small arms, the Kiev police announced today.

< Kiev regional police chief Andriy Nebitov says in a video posted on Twitter that most of the bodies were found in the town of Bucha, where hundreds of civilian bodies have been found since the withdrawal of Russian forces. .

Ukraine claims that civilians found dead in Butsa were killed by Russian forces during their occupation of the area.

Reuters could not verify the number of Russia denies targeting civilians since invading Ukraine on February 24.

He described the allegations that Russian forces had executed civilians in Bhutan during the occupation of the city as “monstrous forgery”. Reuters has asked “To date, we have found, examined and handed over to the forensic authorities 1,150 bodies of civilians,” Nebytov said in the video. “I want to emphasize that these are civilians, not soldiers,” he said, referring to the rubble of buildings destroyed by heavy fighting in the Kiev region. p>

This video was posted on the day that UN Secretary-General Antonio Guterres was holding talks in Kyiv with Ukrainian President Volodymyr Zelensky.

Ukrainian television broadcast flat with Guterres visiting the city of Borodyanka, where Zelensky has described the situation as “significantly more horrific” than the situation in neighboring Butsa.