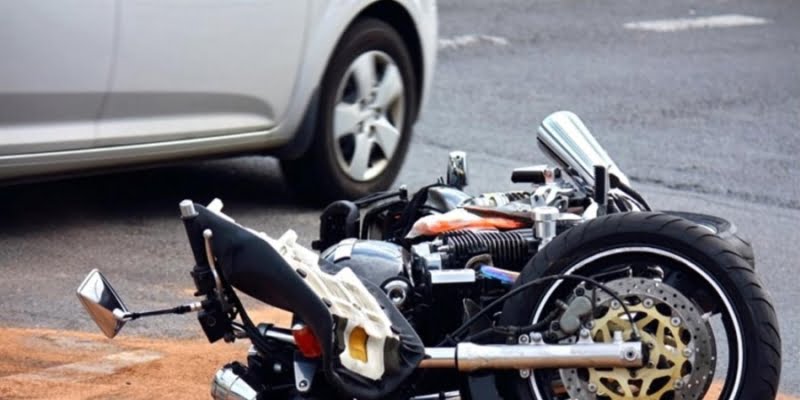 Our country recorded a decrease in the number of deaths from road traffic collisions this year according to the numbers published by the traffic police.

The independent road safety consultant, Andreas Papas, spoke to Mesimeri and Kati, analyzing the numbers of fatal traffic accidents and what we should be aware of.

He initially stated that there are 780 thousand cars on Cypriot roads today, while in 2000 there were 450 thousand. . "The traffic problem is the biggest social problem after the Turkish invasion, because it has to do with the lives and well-being of citizens over time", he noted.

Mr. Papas expressed his complaint that we have 17 candidates for President and nobody said that if he is elected he will reduce accidents to 50%, they don't even mention it and they don't have it high on their agenda.

In closing, Mr. Papas, knowing the mentality of the citizen, also revealed the 11th commandment that drivers must observe. This command is none other than "defensive driving" in which the driver uses some values ​​other than that he drives carefully, he will keep in mind that some other drivers on the road network will make a mistake. So when you are a defensive driver, you also pay attention to the behavior of others and you can prevent a risk of an accident. The other important thing, he noted, is that a defensive driver is one who maximizes and minimizes the risk to other drivers.

Source: www.sigmalive.com
Share
Facebook
Twitter
Pinterest
WhatsApp
Linkedin
Telegram
Previous article
A 16-year-old boy has been missing for a year in Nicosia (PHOTO)
Next article
Rain and snow on the weather menu-The weather until the New Year
- Advertisement -