4th arrest for the attempted murder of a 20-year-old man in Nicosia. In the cell 21 years old 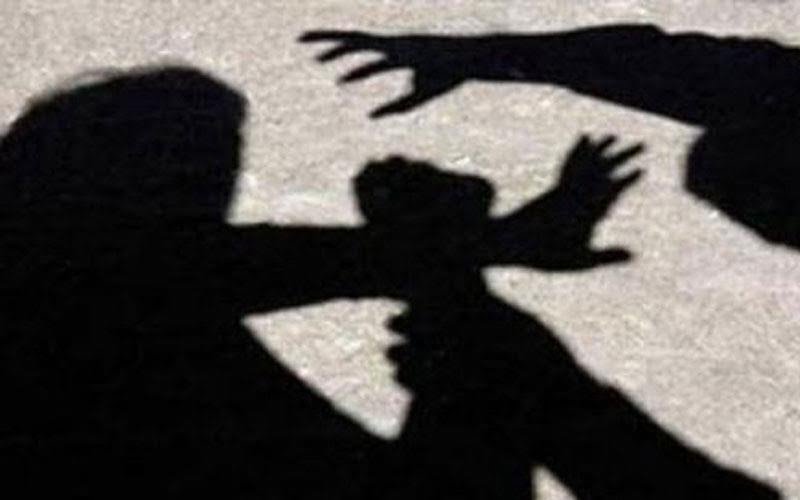 The Police made another arrest today, to facilitate the investigations regarding an under investigationcase of attempted murder, conspiracy to commit a felony, carrying a weapon to incite terror and common assault, committed on 9/10/2022 in the province of Nicosia.

This is a 21-year-old resident of Nicosia, who was arrested in the afternoon, pursuant to a court warrant.

The case was committed in an open area in Nicosia, against a 20-year-old man, who according to the evidence under examination, appears to have been attacked by a number of persons.

The 20-year-old man, who was injured, he was taken to Nicosia General Hospital, where it was found that he had various bruises on his hands, as well as an open metacarpal fracture.

Source: cyprustimes.com
Share
Facebook
Twitter
Pinterest
WhatsApp
Linkedin
Telegram
Previous article
The skeleton found near the Limassol General Hospital has been identified
Next article
In Cyprus the baton of the biggest relay for climate change
- Advertisement -