8 arrests of inmates for prison crime. In court tomorrow 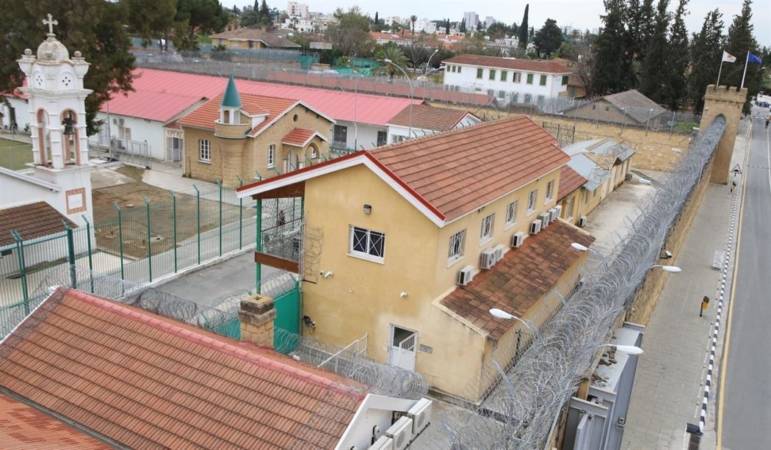 8 warrants, the investigators of the TAE Nicosia executed, regarding the murder of the 41-year-old Turkish Cypriot Tansu Cidan, who was found last night dead in the Central Prison.

A total of 8 persons were arrested, all prisoners in the Central Prison who are serving prison sentences for various offenses and were held in the same ward as the 41-year-old.

pre-trial, in the Central Prisons. Those arrested are expected to be brought before the District Court of L/sia tomorrow for the issuance of a detention order.

Source: cyprustimes.com
Share
Facebook
Twitter
Pinterest
WhatsApp
Linkedin
Telegram
Previous article
Mother and daughter got lost on a path and were trapped in an inaccessible area. A rescue operation was set up
Next article
Eight arrest warrants for the death of a prisoner in the Prisons
- Advertisement -