Which cities are the “oldest” and have existed for thousands of years? 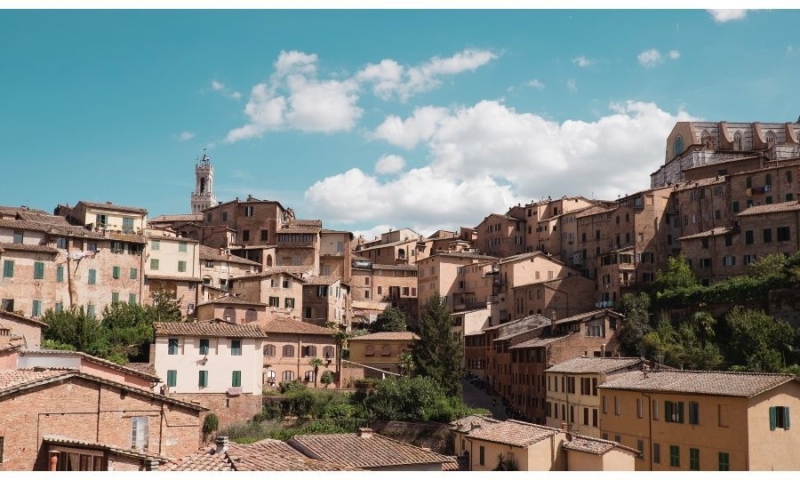 The history of man often does not need to be told in words but in actions, so with a walk and a journey, we realize that everything we see around us is made by man

The history of man many times does not need to be told in words but in actions and nowadays with a walk and a trip because I don't know if the world realizes it but everything we see around us is made by man. From the white stripes on the road to castles and palaces, the internet, computers and even various seas.

This time, however, we are exploring the oldest cities in the world as well as the reasons why it would be beneficial to visit them, and in this case I believe that a picture is indeed worth a thousand words. So what can we say? We'll just make the prologue and you the epilogue of your own decision! 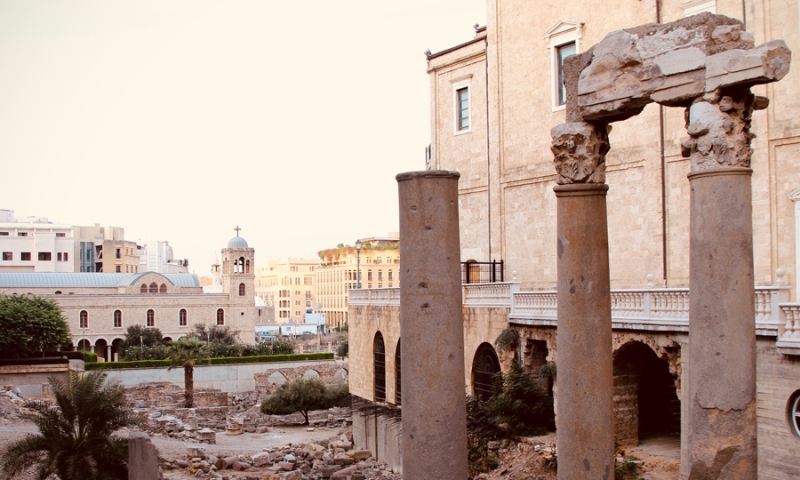 The city has a history of 5000 years, while at the same time the Roman and the Greek prevail apart from the Arab element. It is essentially but also geographically about the pure union of the West with the East and the bond that leads to a mixture of ideas, opinions and lifestyles. The city is beautiful and picturesque in some places, while before 1975 it was considered the “Paris of the Middle East” and had a cosmopolitan air and radiated incredible opulence. 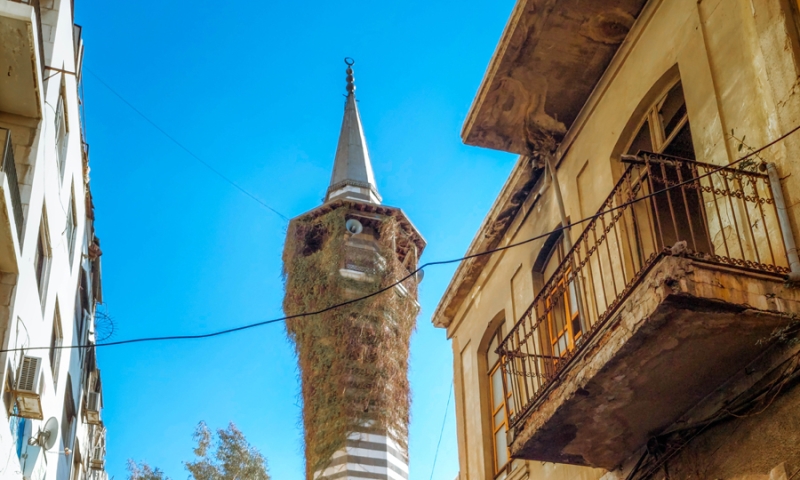 It dates back to 6,300 BC while today it has 1.7 million inhabitants. The capital of Syria has suffered a lot but they continue and call it “the diamond of Syria”. Today there may be ruins after the recent wars, but it remains there proud and meaningful as it has been for so many thousands of years because there has hardly ever been a land that was not deceived. Its old town is a source of pride for its inhabitants as it is a World Heritage Site! 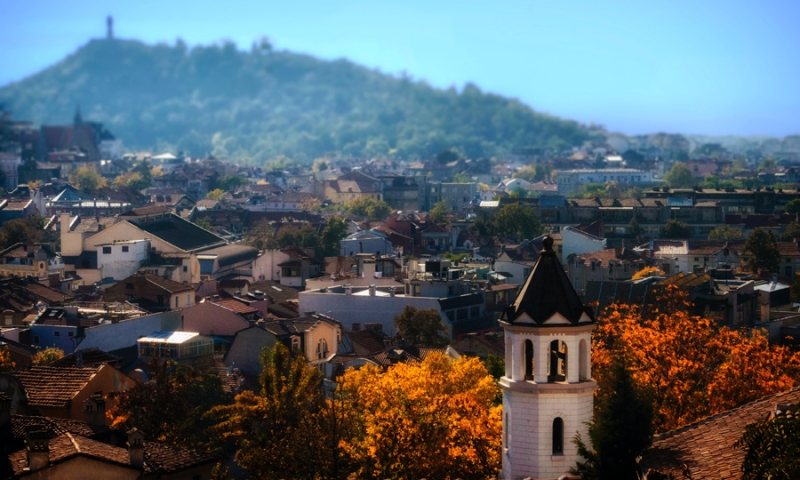 The city resembles a mixture between the Roman and Byzantine eras. The Greek name is Philippopolis and it was an important cultural center. In 2019, it was recognized as the cultural capital of Europe. With a visit to the unique Plovdiv one will confirm the city's close ties with the Greek element after the Macedonian empire from which it got its name. The locals keep saying that it is the oldest city in the world. But really, it's worth visiting as you will better understand everything we are saying here while you will find that perhaps visiting smaller towns or villages that may not be popular, can be much more “informal” and rich as an experience than the chaos and the rush of a big city. But then again maybe… Prove us otherwise! 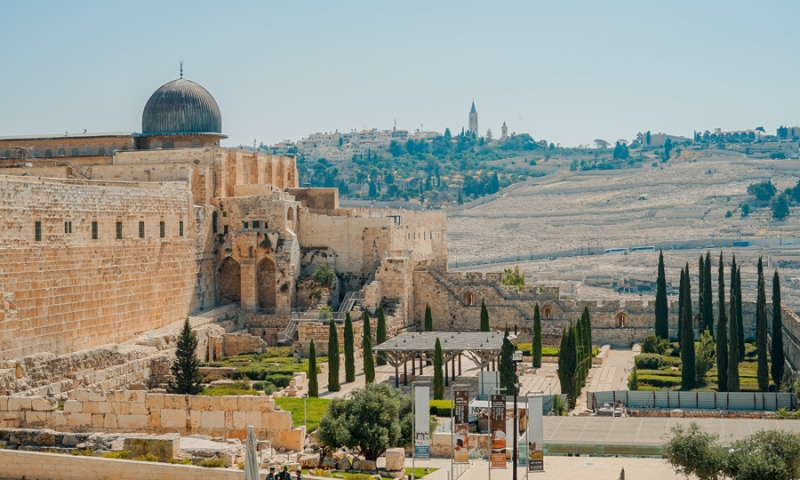 The ultimate spiritual center for Christianity as believers around the world flock to worship. However, the city is not only popular for religious reasons but also because of its deep cultural character. It is an ancient world full of mysteries and beauties that just the idea that it reaches so far back in time makes me shudder. It is worth visiting because it is an experience that cannot be described in the lines of an article but that everyone can feel differently and with their own inclination. 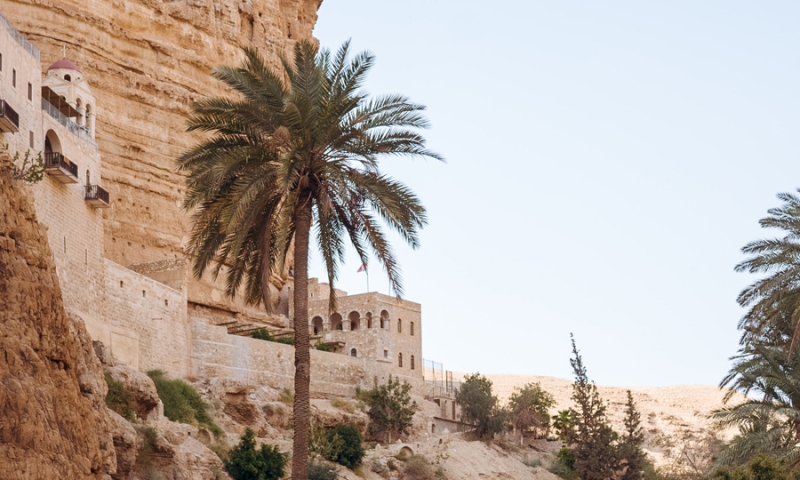 Jericho, also known as Ariha (which means fragrant in Arabic) is the name of a mysterious city that belongs to Palestine. The ruins of this ancient city are a sample of a culture that had developed at that time. According to some archaeologists, it is the oldest city in the world while it is said that the first inhabitants settled around 9,000 BC. The city of Jericho is located on the banks of the Jordan River and today about 20,000 people live there. 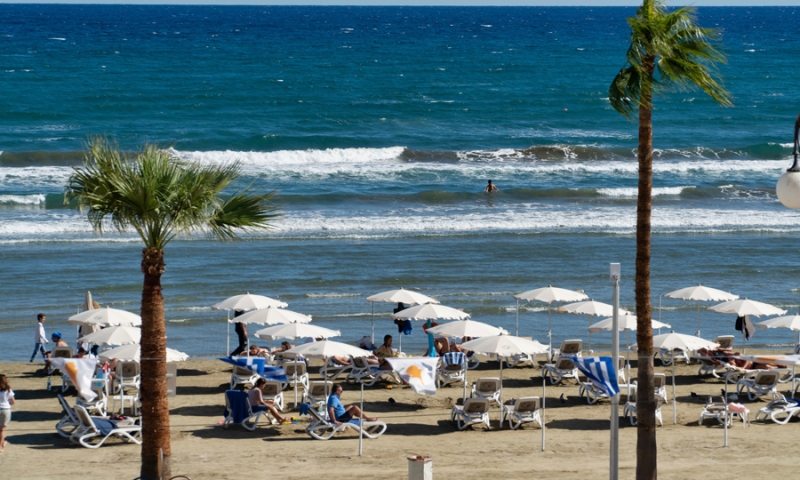 And yet the beautiful and cool Skala belongs to the list of one of the most ancient cities as the first inhabitants in the area were the Phoenicians who founded the city and called it Kition. Today, the city is the closest escape from the capital of Cyprus, Nicosia, while boasting great beaches, rich nightlife and growing more and more with time. 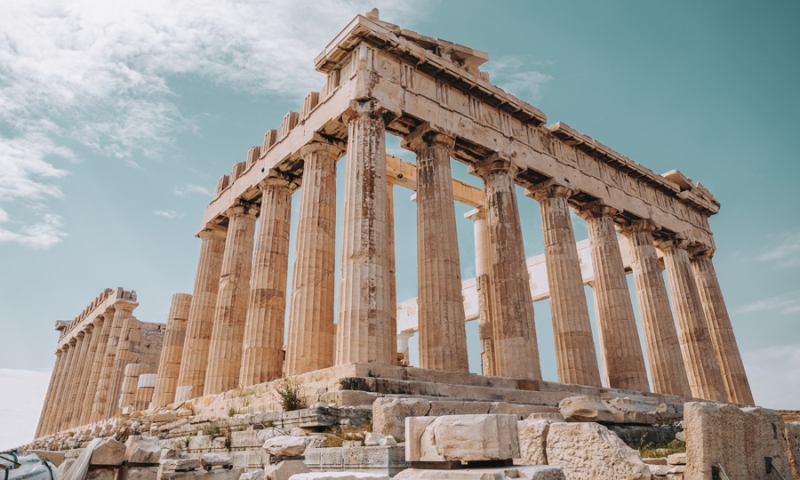 Words are unnecessary for Athens. It is the city that gave birth to democracy, philosophy, theater, public speaking, rhetoric, the modern Western way of thinking as well as sports and the Olympic Games and so much more. The capital of Greece is one of the most popular tourist destinations, while the beauty of each of its neighborhoods is so multifaceted that a first-time traveler might not recognize the different and mismatched patterns among the many Athenian neighborhoods that characterize the city. city! 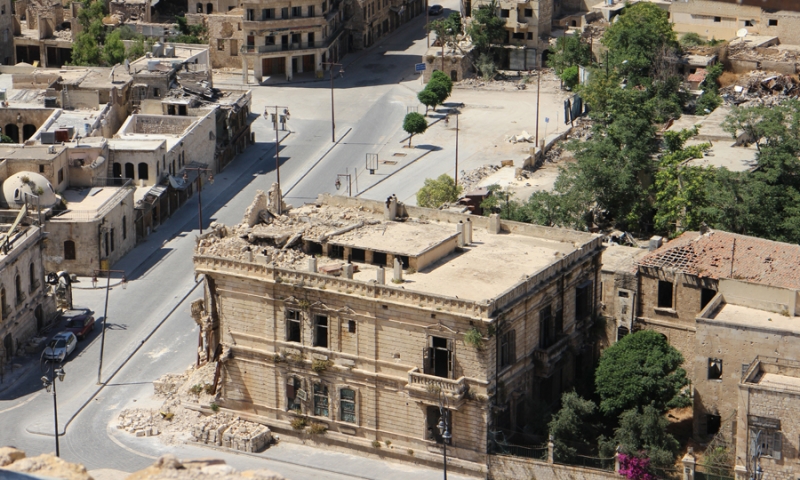 Unfortunately, Aleppo or Aleppo in Syria is not the tourist attraction it once was due to the constant conflicts in the city and the many years of continuous war in the country that make it one of the long-suffering cities of the civil war in Syria. However, it is one of the oldest cities in the world with human presence dating back to the 7th millennium BC. Now it's a broken city that breaks the hearts of those who can still feel altruistic feelings while the city tries to get back on its feet. However, no one took away the right to appear on the list of the oldest cities in the world, but perhaps now it is also an example of one of the forgotten cities on the suffering planet