A 7-year-old boy is in Makarios Hospital after a traffic accident in Limassol. He wasn't wearing a seat belt 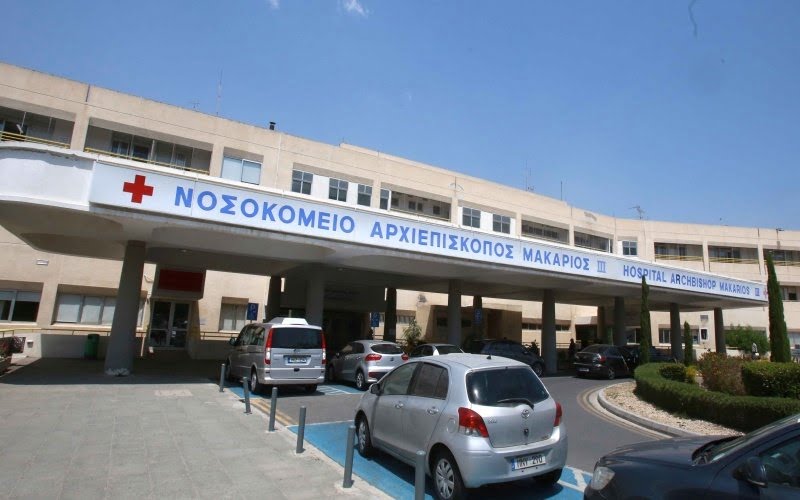 A 7-year-old was transferred to the Children's Intensive Care Unit of Makarios Hospital after a traffic accident in Limassol.

According to the Police, around 3.40 on Wednesday afternoon, a car which was traveling on Vasileos Pavlou Street and entered Omonia Avenue, under unspecified circumstances, collided slightly with another car.

The second vehicle after the collision then hit a wall of an adjacent shop. As a result of the traffic collision, the two drivers of the vehicles were slightly injured and a 7-year-old who was a passenger in the second vehicle and hit the windshield because he was not wearing a seat belt strong>.

Source: cyprustimes.com
Share
Facebook
Twitter
Pinterest
WhatsApp
Linkedin
Telegram
Previous article
In Makarios, a 7-year-old who was injured in a traffic accident – He was not wearing a seat belt
Next article
Visit of the Commissioner for the Protection of Children's Rights to the Shelter for Unaccompanied Minors in Oroklini
- Advertisement -