A low barometric pressure is coming from the Aegean, the weather remains dry 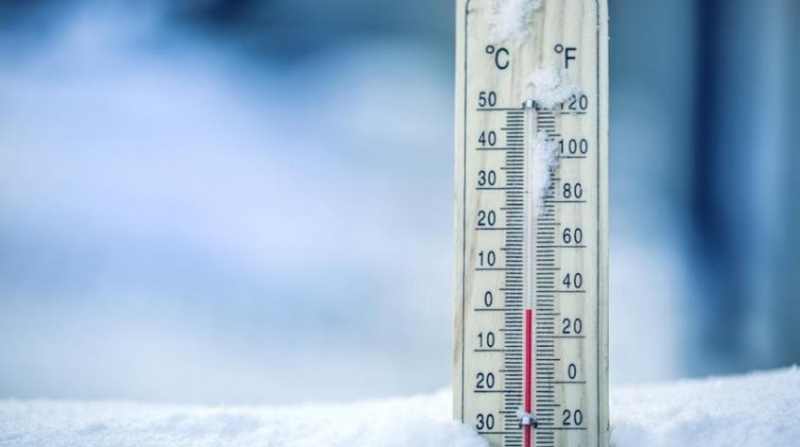 A barometric low centered in the Aegean, gradually moving southeast and starting to affect the region.

Today, initially, in the western half the weather will be mainly cloudy with local rains, while temporarily increased clouds are expected in the rest of the regions. Gradually the weather will become partly cloudy and temporarily mostly cloudy and local rains are expected mainly in the west, south and mountains, while isolated rains are also expected in other areas. On the highest peaks of Troodos, sleet or even snow will fall. Winds will blow, initially northeast to southeast and gradually mainly southeast to south, light to moderate 3 to 4 and in the west and locally in the north to strong 4 to 5 Beaufort. The sea will gradually become rough. The temperature will rise to around 20 degrees inland and on the coast and around 9 degrees in the higher mountains.

Local showers are expected tonight. Winds will be mainly east to southeast light to moderate 3 to 4 Beaufort. The sea will be very rough. The temperature will drop to around 8 degrees in the interior, around 12 in the south-east and northern coasts around 14 in the rest of the coasts and around 3 degrees in the higher mountains.

The temperature will drop on Thursday to be close to the average climatic values, while until Saturday it is not expected to mark a significant change.