A phone call about a suspicious object at the Larnaca Mall mobilized the authorities. It turned out to be a hoax (pic) 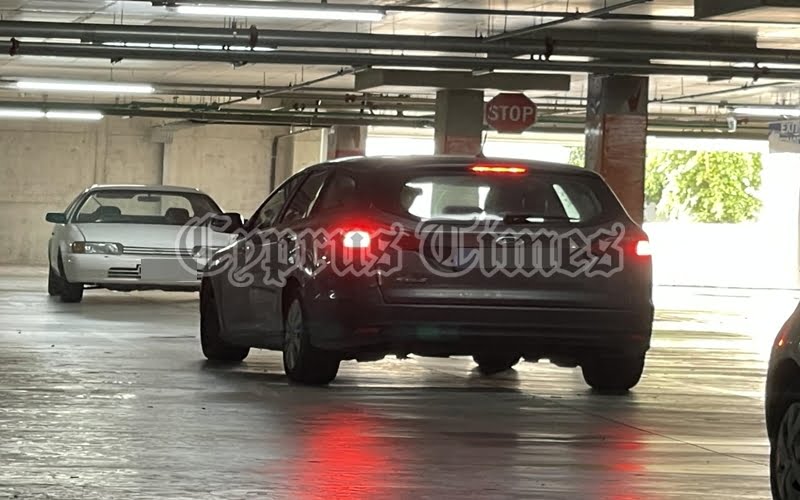 Information about a suspicious object in the parking lot of the Larnaca Mall, mobilized the authorities.

< p>According to information, one phone call was enough for police forces to rush to the scene where they conducted searches in the entire parking lot of the shopping store, but nothing suspicious was found.

Thus the alarm ended and it was found that it was a hoax.

Source: cyprustimes.com
Share
Facebook
Twitter
Pinterest
WhatsApp
Linkedin
Telegram
Previous article
They dismembered a kitten and threw it in the yard of a house in Nicosia. The Party for Animals disputes the finding
Next article
Hope For Children: Completion of a project to operate an Open Reception Center
- Advertisement -