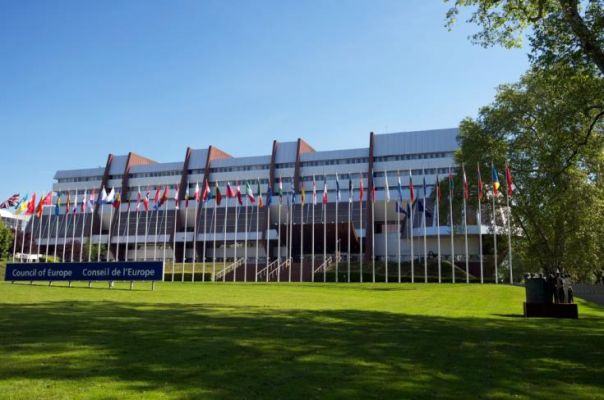 A series of recommendations to the Republic of Cyprus, based on the implementation of the Council of Europe (CoE) Framework Convention for the Protection of National Minorities, was recently adopted by the Committee of Ministers.

Among the recommendations to Nicosia, which need immediate action, is the implementation by the Cypriot authorities of the commitment to include the option for “multiple interconnection” (multiple affiliation) in the 2021 census and for this option to be informed so the state officials who will make the inventory, as well as the respondents themselves. Reference is also made to the commitment that questions about nationality and religion continue to be non-mandatory and remain open-ended.

It also seeks to ensure that any complaints of discrimination will be dealt with by the Office of the Commissioner of Administration within a reasonable time and decisions will be enforced by the authorities.

It is also recommended to further increase the financial support for the training of teachers of Armenian and Cypriot Maronite Arabic, as well as to support the teaching of Armenian at the upper secondary level. The establishment of a university department for the Armenian language is included among the recommendations.

Another recommendation concerns the creation of an action plan for the social inclusion of the Roma, while additional recommendations are included regarding the right to self-determination, the support of programs for teaching the Greek language to non-Greek speakers, but also the guarantee of the right to education for all children. belonging to ethnic minorities and vulnerable groups, such as the Roma.

The decision was adopted by the Committee of Ministers of the Council of Europe on 13 January.

Source: 24h.com.cy
Share
Facebook
Twitter
Pinterest
WhatsApp
Linkedin
Telegram
Previous article
Georgiadis: We should have taken measures for the passports
Next article
Coronavirus: The first true photo of the virus that changed our lives
- Advertisement -