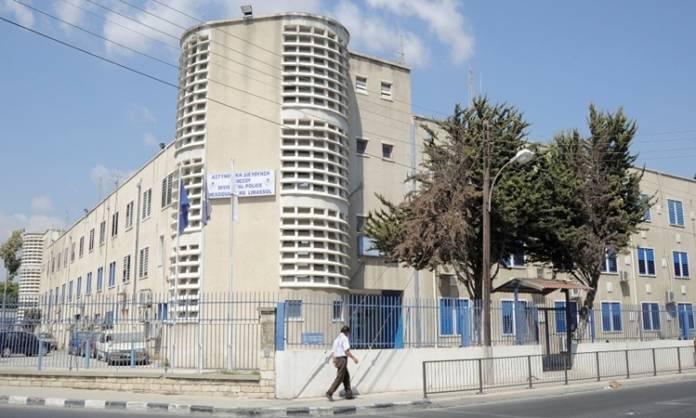 A teacher of a High School in Lemesos was arrested and detained, following a complaint by his female students for sexual abuse.

The special unit of the Police Headquarters that investigates such cases acted immediately and after an investigation proceeded to arrest the professor, who was brought before the District Court of Limassol and placed under 8-day detention.

Information from the Cyprus Times, states that a related complaint was made by female students, the number of which exceeds four.

Source: cyprustimes.com
Share
Facebook
Twitter
Pinterest
WhatsApp
Linkedin
Telegram
Previous article
The people of Kyrenia condemned the declaration of the pseudo-state and protested their request for return
Next article
“Christmas packages of love” again this year from the Municipality of Limassol
- Advertisement -