A vehicle was stolen from Paphos… it was found in the yard of a house in Limassol. Handcuffs on a 34-year-old 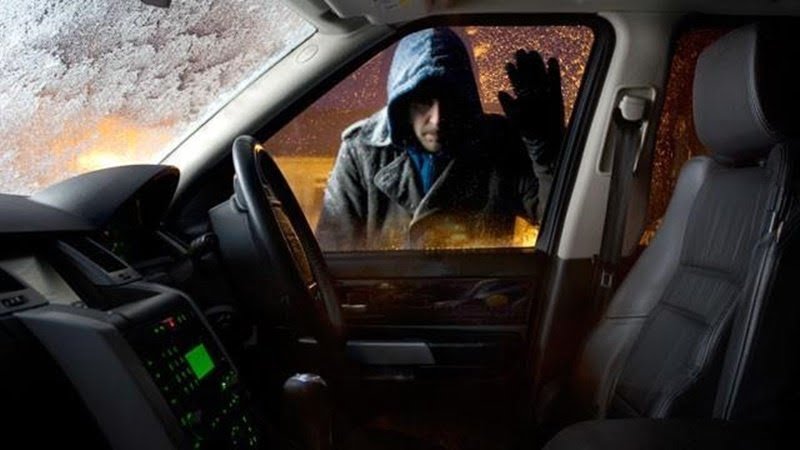 In the arrest of a 34-year-old person, the Police proceeded yesterday, as part of the investigation of a case concerning theft car.

Specifically, it was reported to the Police that between the dates 30-31/10/2022, a car was stolen, which was parked outside a property in Paphos.

On 06/11/2022, members of the OPE Limassol during a motor patrol, spotted in the yard a 34-year-old house strong> in Limassol, the vehicle in question, while the 34-year-old man was trying to remove parts from it.

As soon as the suspect realized the presence of the Police, he fled, while a judicial warrant of arrest was issued against him, under which he was arrested yesterday and taken into custody.

Source: cyprustimes.com
Share
Facebook
Twitter
Pinterest
WhatsApp
Linkedin
Telegram
Previous article
The two are free pending examinations for setting fire to the vehicle in Eba
Next article
The Holy Synod decides on the Archdiocesan – What does the statute provide
- Advertisement -