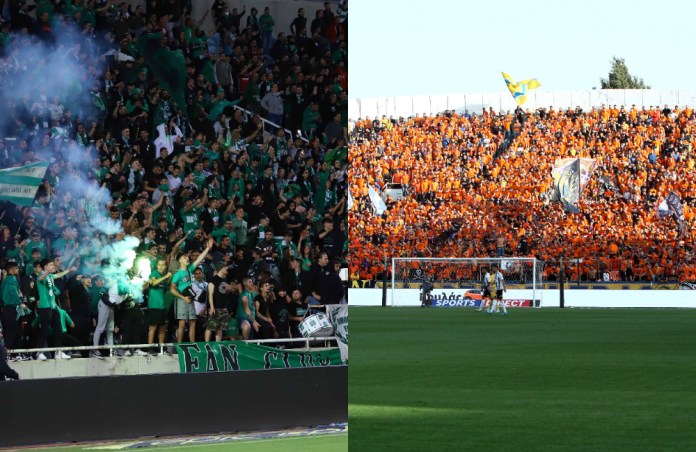 One record after another is breaking at GSP lately. Today, in the match between APOEL and AEK, a new record was recorded. Specifically, 13,700 tickets have been sold.

Thus, the 11,674 tickets that were cut in the match between Omonia and AEL for the institution of the cup were exceeded.

Home team has the opportunity to “answer” next Wednesday, in the rematch with Anorthosis. The information speaks of mobilization and it remains to be seen if the current record will be surpassed.