AKEL-ELECTIONS HOLDS: Optimistic message the first of the progressive forces 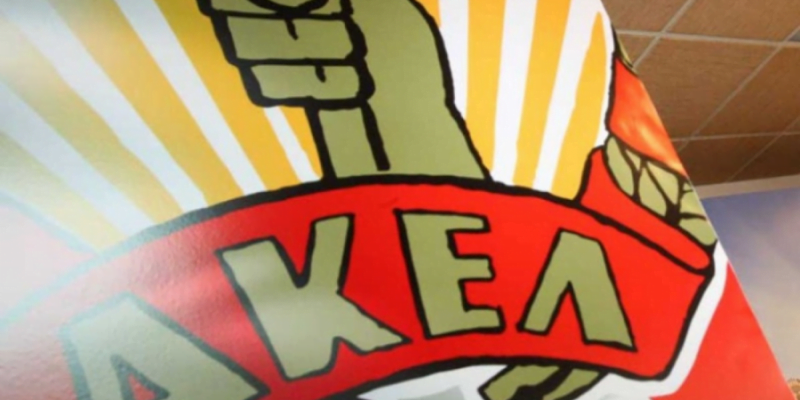 The significant increase in the percentages of progressive parties in the Turkish Cypriot local government vote is an important and optimistic message.

The securing of victory in most of the "municipalities", including three of the six largest cities from the Republican Turkish Party (CTP) as well as the victory of the Community Democracy Party (TDP) in Nicosia are significant successes. It is worth noting that the support from smaller parties and movements of the Left to progressive candidates and combinations further strengthened this result. Also, the victory in the "Municipality of Famagusta" by the forces calling for respect of international law on the issue of the Varosians, is a particularly noteworthy event.

This victory comes at the same time as these parties strongly oppose Ersin Tatar, resist assimilation policies and subjugation of the Turkish Cypriots by Turkey while proposing a federal solution to the Cyprus problem in opposition to the unacceptable proposal for a two-state solution.

AKEL congratulates all progressive forces for’ this result and emphasizes the need to continue our joint struggle to resume negotiations from where the two sides had left off in Crans-Montana, with the aim of quickly reaching a solution within the agreed framework.