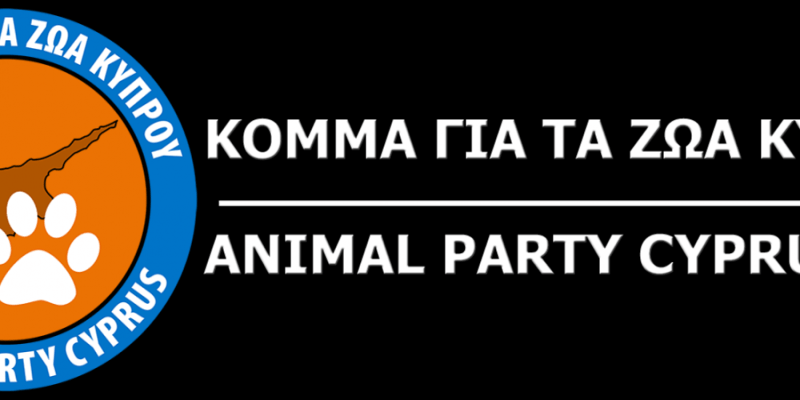 The Party for the Animals of Cyprus wishes to report the following, in relation to what has been published in the last few hours by the President of the Movement “Active Citizens – K.E.K.K. " regarding the Availability of the Director of Veterinary Services, Mr. Christodoulos Pipis:

In the light of the above, it is perceived the -probably contrary to what the movement wanted to present – side of corruption and rot, which exists in this place, a fact that should be met with rather stricter measures by the state, with the immediate suspension of the – currently unavailable – Director of Veterinary Services .

As a Party for Animals, theor We believe that the Ministry of Agriculture and the Director General as well as the Public Service Commission acted correctly. Let's not forget that the issue of the Burton cat and the two-month-old finding is pending, as are all the other cases against the director of veterinary services and are before the Attorney General.