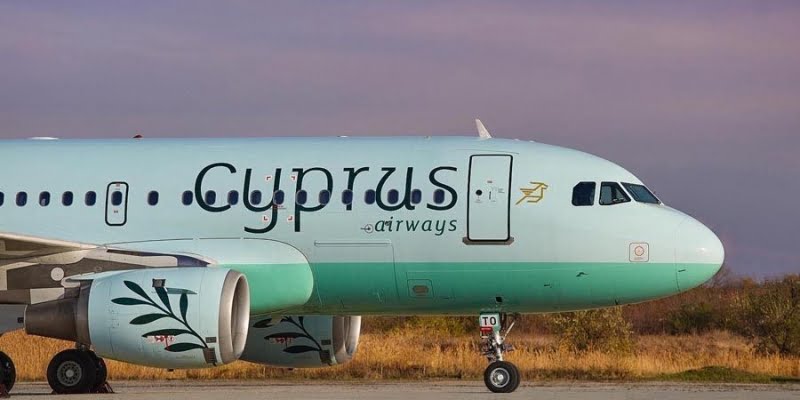 The start of regular flights from Larnaca to Paris and Rome was announced by the World Travel Market in London by Cyprus Airways.

< p>"We had a lot of work in the last months, the summer was very good and now we are looking towards the winter. We are very pleased to announce two new routes this December from Larnaca. We will fly to Paris – this will start on December 16, and a few days later we will start flying to Rome,», Cyprus Airways CEO Paul Sis told KYPE from the Cyprus pavilion at the London International Tourism Fair.

As he added, the flights to Paris will take place three times a week as’ throughout the year and to Rome twice a week. "So this is how we connect Larnaca to the main hubs of Europe", added the head of the airline.

«It offers exclusive holiday packages with Cyprus Airways to the best hotels in Cyprus, as well as hotels where we fly abroad. In other words, anyone from Cyprus can book holidays in Rome, Paris, the new destinations and all the existing destinations”, he said.

Regarding how the image of tourism has been shaped after the pandemic , Paul Sis noted: "Cyprus is certainly a special destination as we have had to reinvent tourism with the COVID-19 situation. And let's be honest, the geopolitical situation made it even more difficult. For Cyprus Airways it had a big impact. We managed to overcome this and I think that as an island we are reinventing tourism and Cyprus Airways is a real part of that, he concluded.

Source: www.sigmalive.com
Share
Facebook
Twitter
Pinterest
WhatsApp
Linkedin
Telegram
Previous article
A missing Greek Cypriot vehicle was found within the dead zone
Next article
PHOTOS: The traces of a 15-year-old and a 17-year-old girl from Nicosia have been lost
- Advertisement -