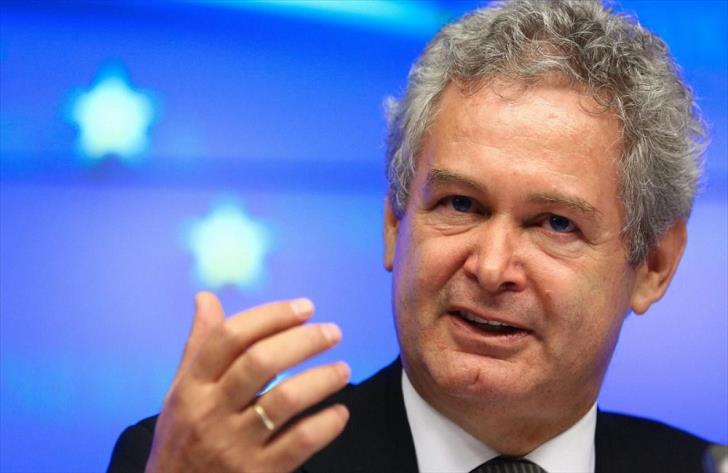 Mavrogianni was in line with those provided for in his position as head of diplomatic mission abroad.

It is reminded that the publication of the above data was done in response to his allegations Independent candidate in the upcoming presidential elections Achilleas Dimitriadis, who after the official support of Mavrogiannis's candidacy from AKEL had stated that he has information that Andreas Mavrogiannis received two salaries, one as a civil servant and one as a negotiator, Auditor General to clarify this information.

Source: www.philenews.com
Share
Facebook
Twitter
Pinterest
WhatsApp
Linkedin
Telegram
Previous articlePatras: Georgina's death is due to ketamine poisoning, according to the conclusion of the medical examiners
Next articleThe operation of the recruiting platform for the new recruits is completed
- Advertisement -