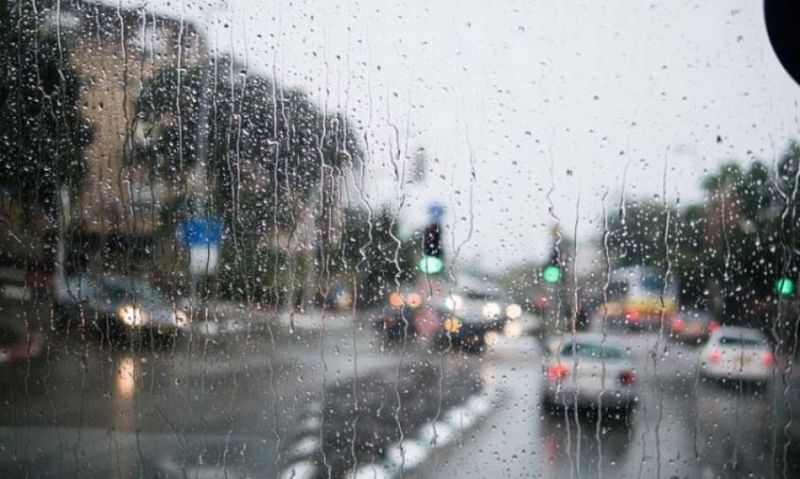 The average amount of precipitation in the free areas from the 1st of the month until 8:00 am on the 13th of January reached 39% of the normal amount for the month of January, according to preliminary data published by on Friday by the Department of Meteorology.

In the last 24 hours, the largest amount of rainfall was recorded in Kellaki with 58 mm, in Platania with 48.2 mm, in Lythrodont with 43.4 mm and Saitta with 43 mm.

Source: www.reporter.com.cy
Share
Facebook
Twitter
Pinterest
WhatsApp
Linkedin
Telegram
Previous article
The police are looking for them for the episode at “ALPHAMEGA Stadium” (pics)
Next article
The OELMEK Ministry and parents are calling to restore the equal treatment of all young people
- Advertisement -