At 4% of normal November precipitation until Monday morning 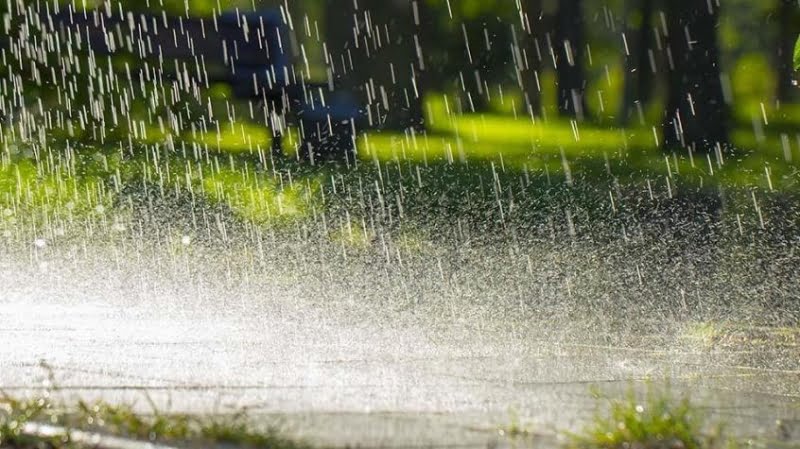 The average total amount of precipitation that fell in the free areas from the 1st to 8.00 am on the morning of November 7 amounted to 4% of the normal for the month.

Specifically, according to preliminary data from the Department of Meteorology released on Monday, the average total amount of precipitation from the 1st to the morning of November 7, 2022 amounted to just 2.0 millimeters, compared to 53, 3 millimeters, which is the normal rainfall for the month, while the amount of rainfall in the last three days amounted to 0.7 millimeters.

Indicative, according to the data, is that only in three areas (Saitta, area Paphos Airport and Kellaki) rainfall occurred during the period from the 1st to the morning of the 7th of November.

More specifically, the highest amount of rainfall during the same period occurred in Saitta with 5.8 millimeters which corresponds to the 9 % of normal for the month of November.