Bilateral cooperation, defense and security were discussed by the Ministers of Foreign Affairs of Cyprus and Italy 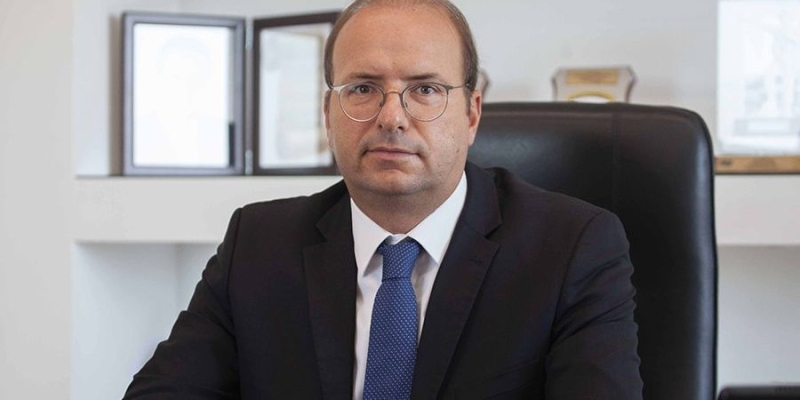 The Ministers of Defense of Cyprus and Italy had a meeting in Rome on Wednesday during which they discussed bilateral cooperation, European defense and the regional security framework.

According to an unofficial translation by the Cypriot Ministry of Defense, the Italian Ministry of Defense says that it was a long and cordial conversation – which follows the one that took place last November in the framework of the quadripartite initiative, aimed at protecting the common  of interests in the Eastern Mediterranean – during which the two Ministers strengthened the intense dialogue that is taking place between the two countries.

The two Ministers confirmed the convergence of views on the main issues of defense and security, it added.

< p>"I believe it is extremely important to continue the constructive dialogue between Italy and Cyprus in the field of defense," said Minister Crosetto, underlining the need, in light of the current geostrategic framework, to work together to ensure stability and peace in the Mediterranean region.

During the meeting, the two Ministers discussed bilateral cooperation, European defense and the regional security framework. The latter was a subject that allowed for an in-depth study of the commitment in the Mediterranean region, it states.

«The stability of the Mediterranean is a priority for Italy since we consider it fundamental to guarantee the security of the entire region&raquo ?, said Mr. Crosetto, reiterating that for our country "the focus on the Mediterranean region is constant".

This is confirmed by the national operation "Safe Mediterranean", by the participation in the operation of the EU “Peace” and from the NATO arrangement of the Standing Naval Forces, concludes the announcement of the Italian Ministry of Defense.