CABS accuses the Hunters Movement of “systematic dissemination of misinformation”. 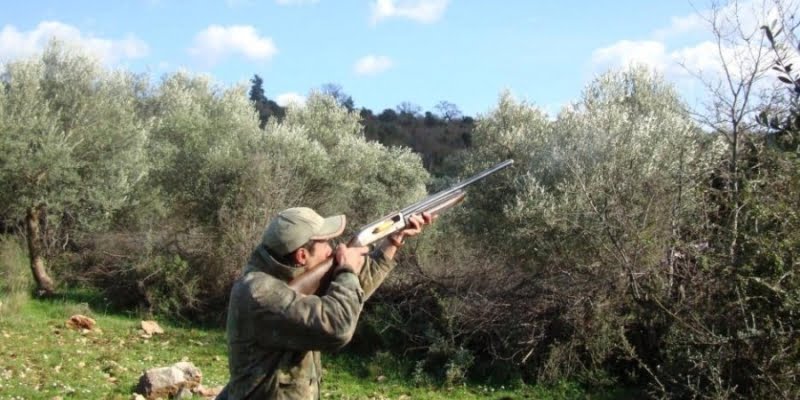 For "systematic and deliberate dissemination of misinformation" with the aim of protecting poachers and silencing environmentalists, the Committee Against Bird Slaughter (CABS) is accusing the United Cyprus Hunters Movement of a video released by the Movement, it says, claiming to show a CABS member « bothers» hunters.

CABS states in a press release that the volunteer in the video "was sitting quietly in a public, non-hunting area near Xylofagou waiting for the officers of the Game and Wildlife Service to return from an inspection". after they were informed that hunters in the area were using illegal bird calling devices, adding that a group of hunters approached her and began filming her without her consent. The hunters left immediately after filming, knowing that the employees of the Game and Wildlife Service were arriving, it is reported.