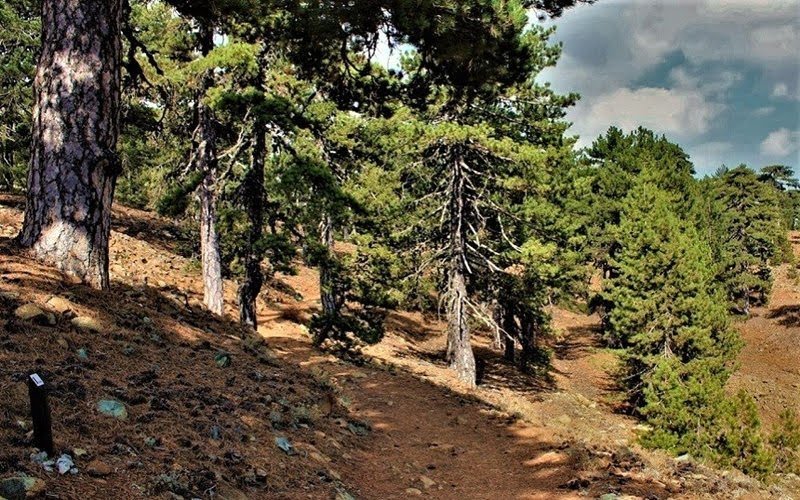 The non-profit organization “Atsas Educational Center” at a conference in the Leventios Gallery, on November 28, presented to the candidates for the office of the President of the Republic the Biological Cultivation Troodos and they, for their part, stated their positions.

As stated in a press release of the organization, at the conference they presented and presented their positions Averof Neophytou, Achilleas Dimitriadis, Konstantinos Christofidis and Christodoulos Protopapas.

In the framework discussion that developed, emphasis was placed on the concern for the rational management of the natural resources of Troodos and mainly of the surface and underground of fresh water, it is further mentioned and it is added that from the discussion it became clear that the issue of education and the utilization of new technologies is a crucial factor for a viable and sustainable policy.

Source: cyprustimes.com
Share
Facebook
Twitter
Pinterest
WhatsApp
Linkedin
Telegram
Previous article
Sweeping works on a section of the Limassol Bypass Road
Next article
The Association of Parents of Ap.Petros and Pavlos High School in Limassol is also asking for the intervention of the Minister for teaching material
- Advertisement -