Close to achieving the goal of hiring 1,450 unemployed 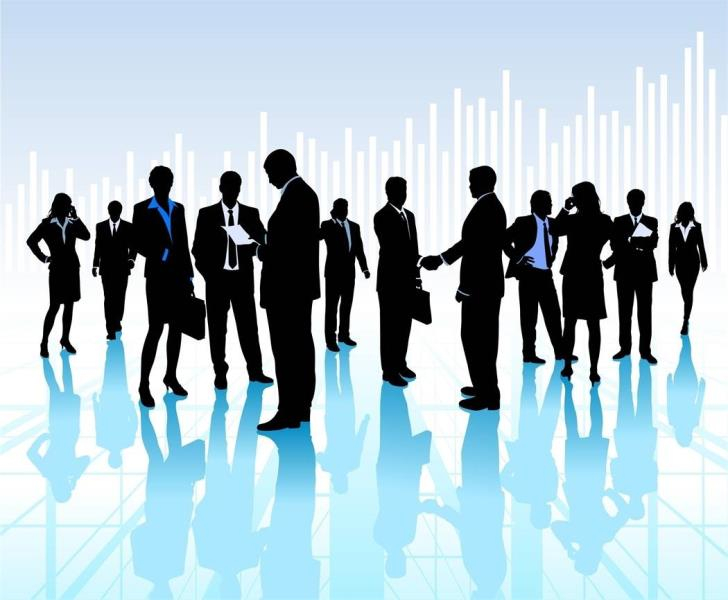 At the same time, in addition to the incentive plans of the Ministry of Labor, more than 3,000 asylum seekers' contracts for employment have already been sealed by the Department of Labor.

Specifically, in statements to KYPE, the Director of the Labor Department of the Ministry of Labor, Alexandros Alexandrou, said that currently there are five projects, with a total budget of € 14.5 million, through which we accept applications for employment of the unemployed and added that the goal was to employ unemployed who are registered in the Labor Department of the Public Employment Service and “we have received 1,319 applications by January 17”.

“The budgeted amount has not been covered yet as we have the opportunity to receive about 150 applications in total,” he stressed.

Based on the total amount of € 14.5 million, which concerns all the plans for the employment of the unemployed, “there is still room” until the goal of employing approximately 1,450 unemployed is reached and it is left to the Minister of Labor Zeta Aimilianidou to decide how long the effort will continue, he added.

Also, Mr. Alexandrou said that the amount of € 4 million has been covered regarding the incentive plan for employment of the unemployed.

He noted that by decision of the Minister of Labor or the Council of Ministers the amounts that will not be used in one project can be transferred to other projects for which there is more demand.

He also said that for the plan for labor rehabilitation of released prisoners the target was 200 people “but so far we have received only 32 applications”.

Applications for employment of asylum seekers

Besides, Mr. Alexandrou told KYPE that “we have sealed contracts and more than 3,000 asylum seekers have been employed so far”.

“We have sealed more than 3,000 contracts of asylum seekers for employment in the Cypriot labor market,” he said, noting that applications submitted during the week are also examined every Friday.

He said that the Ministry of Labor does not provide a subsidy for these recruitments, but “checks the terms of employment and contracts that they are based on domestic staff and that there is no exploitation by the employer.”

Mr. Alexandrou said that the request of the employer should fall within the areas of economic activity included in the Decree of the Minister of Labor.

Source: www.philenews.com
Share
Facebook
Twitter
Pinterest
WhatsApp
Linkedin
Telegram
Previous articleNikolaidis: A new city is coming, inside the city of Limassol
Next articleThe “securities” are asking for a “golden formula” of compensation from PD
- Advertisement -