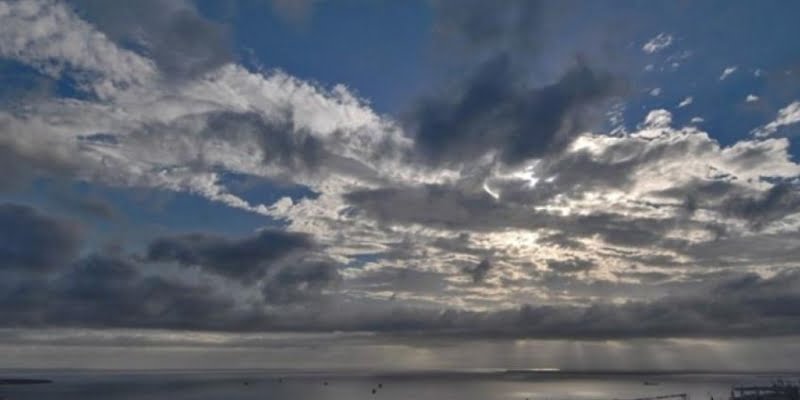 According to the Met Office, today will be mostly clear, but there will be some localized showers increased cloud cover. Winds will be mainly southwest to northwest, weak and locally to moderate, 3 to 4 Beaufort. The sea will be calm to a little rough. The temperature will rise to around 23 degrees in the interior, around 24 on the northern coasts, around 22 on the other coasts and around 13 degrees in the higher mountains.

In the evening the weather will be mostly clear, however transiently increased low clouds may be observed, mainly on the coasts. Winds will blow mainly northwest to northeast, weak, 3 Beaufort. The sea will be calm to a little rough. The temperature will drop to around 10 degrees in the interior, around 13 on the coasts and around 6 degrees in the higher mountains.

On Sunday the weather will be mostly clear, however there will be locally increased clouds. On Monday, clouds will gradually develop, which after noon are likely to give isolated showers. On Tuesday, the weather will be partly cloudy at times and isolated rains are expected.

The temperature in the next three days is not expected to change significantly, to remain above the average climatic values.