Commission: Measures for veterinary drugs from Great Britain to Cyprus 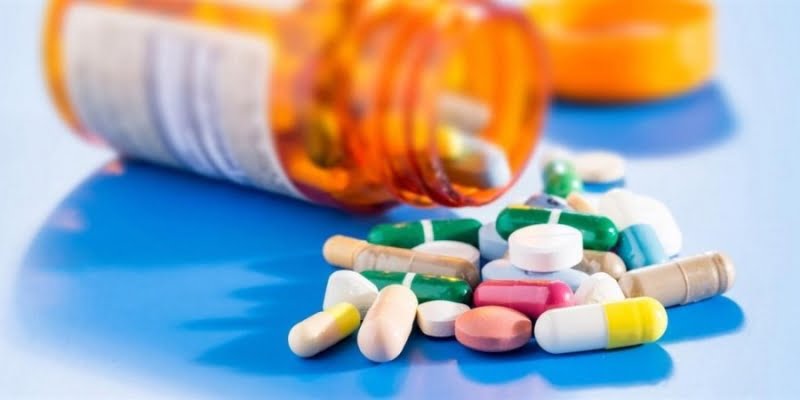 Concrete steps to ensure the continued supply of veterinary medicines to Northern Ireland from the rest of the United Kingdom (ie the island of Great Britain), as well as Cyprus, Ireland and Malta, announced on Monday the Vice-President of the Commission, Maros Seftsovics.

"I am pleased to announce that the Commission has today taken steps to ensure the continued supply of veterinary medicines to Northern Ireland – but also to Cyprus, Ireland and Malta," said Mr. Seftsovics.

< p>"This decision means that citizens and businesses there will continue to be able to buy medical veterinary products from the UK" explained.

According to the Vice-President of the Commission, during the past year the European Union "worked tirelessly" to facilitate the implementation on the ground of the Ireland/Northern Ireland Protocol.

"We have shown determination to find joint solutions with the UK Government that work for all communities in Northern Ireland, protecting the Good Friday Agreement" of Belfast, he added.

As a result of Brexit, he continued, EU rules in this area no longer apply generally in the UK, however under the Protocol these rules continue to apply specifically in Northern Ireland. Thus, he noted, "a hard border on the island of Ireland is avoided – which is a common goal of the European Union and the United Kingdom".

"We have listened carefully to the concerns raised by stakeholders, especially those in Northern Ireland» he pointed out, adding that the Commission understands these concerns and is therefore taking concrete steps.

«By extending the current arrangements until December 2025, we are giving ample time for adjustment. This is a practical solution to a practical problem. And it underlines our genuine commitment to work constructively with the United Kingdom to find agreed solutions around the Protocol, as he said.

The Vice-President of the Commission expressed the hope that the positive announcements will be extended and in other areas of discussion. "I am convinced that there is a window of opportunity for a positive outcome, for the benefit of people and businesses in Northern Ireland," he stressed.

Source: www.sigmalive.com
Share
Facebook
Twitter
Pinterest
WhatsApp
Linkedin
Telegram
Previous article
Contribution of €1 million from the Ministry of Transport for upgrading the Aradippou road network
Next article
In the 351 consumer complaints investigated by the European Consumer Center in 2021
- Advertisement -