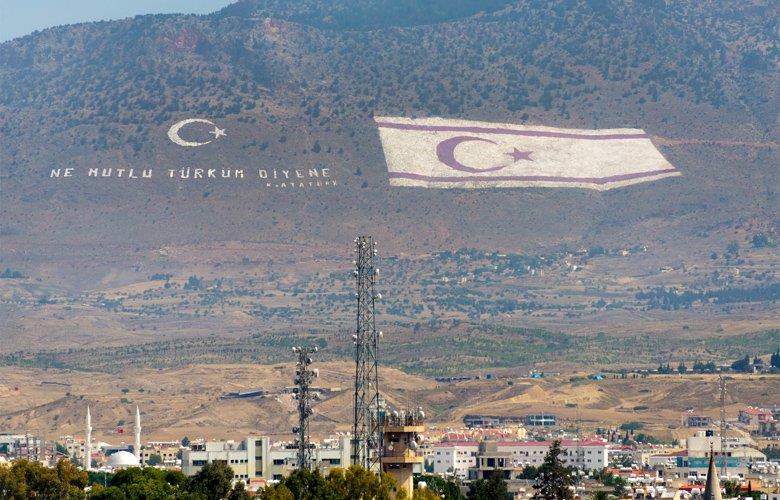 The Turkish Cypriot press continues today to report on the arrest of the journalist and member of the United Cyprus Party (KEK ), Kazim Denizci and bringing him to “trial” on charges of terrorism, due to a post he made on social media, republishing a story from the pro-Kurdish news agency Fırat.

According to the GTP, it is reported in the Turkish press that the president of RTK, Tufan Erhurman stated that “it is dangerous to deliberately poison the climate of freedom of the press”. Speaking to Özgür Gazete Web TV, Mr. Erhurman said he did not know the content of the case, but “if it is something that is being done because of the news, there is indeed a search in relation to the press in the last period”.

< p>“Some things are found and extracted from there. It is said that someone projected someone, he says, on social media or in the press and then an investigation is opened saying that 'this is against I don't know what part of the law. The main issue of the press is not that people are tried and convicted, in too many parts of the world 2% or 35 of the trials are convicted. The element that creates the pressure is the question of investigations. The fact that someone is the subject of an investigation creates a climate of pressure and it turns into self-censorship after some time, every journalist thinks ten times before doing something”.

Noting that the essential danger is self-censorship, Tufan Erhurman said that during this time everything he mentioned above is happening.

Statements of the former “judge” Tajian Reinar are published in Europe, who said that “this fact is not simple” and that “the general prosecutor's office which does not sift through the demands of some who are not lawyers causes very serious consequences”. Mr. Reinar questioned why the “attorney general” does not put the brakes “especially on the ever-increasing illegal and contrary to human rights demands of some who are not legal”.

The newspaper also writes that the Chairman of the Communist Party of Turkey, Mine Atli described Denizci as one of the journalists who have a pure heart and believe in justice and pointed out that the news republished by Denizci was also published in Turkey. “They may try to create a climate of fear. We are neither afraid nor will we leave to go anywhere”.

The general secretary of the Left Movement, Abdullah Korkmazhan, said that if there is no collective reaction, the pressure will continue and increase. In a post on social media, Mr. Korkmazhan stated that attempts are being made to make the regime of fear and subjugation that exists in Turkey permanent in the occupied territories and added that the “one man” regime in Turkey wants to leave the Turkish Cypriots without a homeland. , to impoverish them, to colonize the occupied northern part of Cyprus and to make the non-solution permanent. He added the following:

“It doesn't matter who are the politicians, the journalists, the academics, the workers, the ordinary citizens who oppose these policies, he is trying to drown out every opposition voice, he wants to shut up We will continue to be on the side of every journalist who is arrested for doing his job, i.e. news reporting, every citizen who expresses his opinions”, he noted.

Source: www.reporter.com.cy
Share
Facebook
Twitter
Pinterest
WhatsApp
Linkedin
Telegram
Previous article
Winter scenery with rain and storms – The forecast for the weekend
Next article
The 45-year-old serial killer from Rhodes took care of the elderly in Cyprus too!
- Advertisement -