The exact cause of his death has not yet been revealed, but according to his manager Coolio reportedly suffered a cardiac arrest 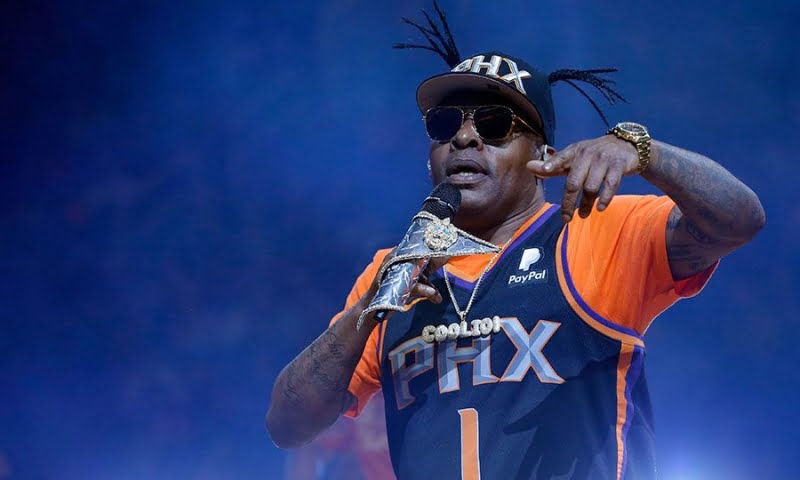 The American rapper Coolio, best known for the iconic song “Gangsta's Paradise”, died suddenly at the age of 59.

The news of his death was confirmed by his manager, Jarez Posey, stating that the artist was found unconscious in a friend's bathroom in Los Angeles.

The exact cause of his death has not yet been revealed, but according to his manager Coolio reportedly suffered a cardiac arrest.

For this song, which is heard in the film “Dangerous Minds” starring Michelle Pfeiffer, the musician received a Grammy Award.

Although his star wasn't as bright as it was in the 90s, Coolio has remained active in music to this day. During this time, he toured with other well-known 90s rappers such as Vanilla Ice and Young MC.

The former wrote on Twitter: “I'm freaking out, just found out my good friend Coolio passed away.”

Equally famous rapper and actor Ice Cube said: “This is sad news. I've seen firsthand this man's rise to the top of our industry.”

With information from the BBC

Source: www.kathimerini.com.cy
Share
Facebook
Twitter
Pinterest
WhatsApp
Linkedin
Telegram
Previous article
Prince George: 'My father is going to be king so watch out'
Next article
Stamatis Kokotas: The first steps, the successes and the relationship with Onassis
- Advertisement -