“Cut off from RIK” George Kolokasidis, says the staff of the presidential candidate 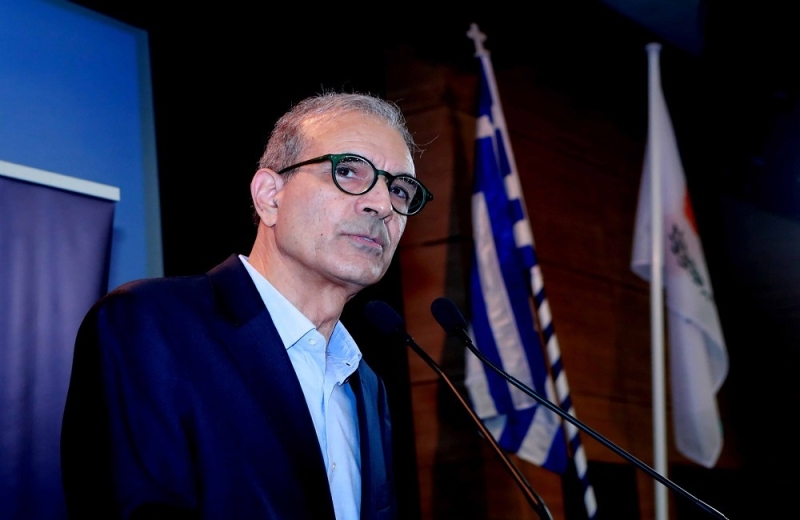 The staff of the independent candidate for President of the Republic, George Kolokasidis, invited the Chairman of the Board. of RIK Michalis Michael, to explain to the Cypriot citizens & # 8220; why Mr. Kolokasidis is cut off from all RIK news programs and why he does not broadcast (neither on television nor on radio) any of his statements on current affairs & # 8221; .

In a press release issued on Thursday, on the occasion of an assurance from Mr. Michael on the occasion of the incident with MP Kostis Efstathiou, that “RIK does not accept interference from any third party” and that its journalists semi-state channels have the absolute freedom to do their job “without interference” from any third party, the staff adds that in order to clarify these issues, it requests a meeting with the President and the management of RIK as soon as possible.