Cyprus has one of the highest rates of childhood cancer 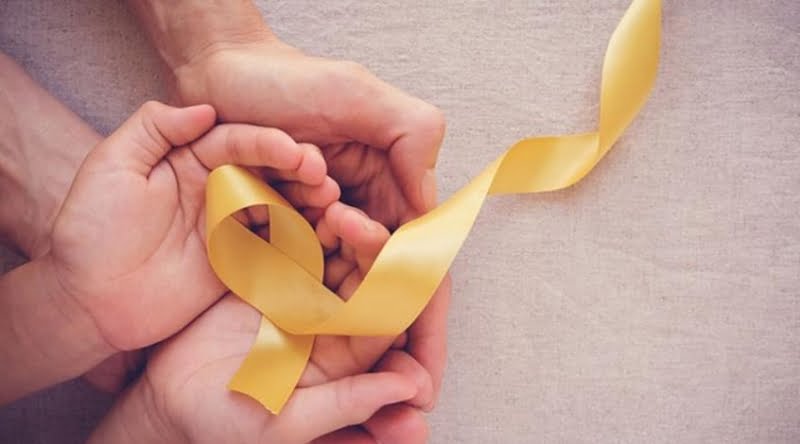 A pioneering study carried out in Cyprus has shown that Cyprus has one of the highest rates of childhood cancer with leukemias being the most common cancers, said Dr. Loizos Loizou Clinical Professor of Pediatrics, Pediatric Oncology – Hematology at the Medical School of the University of Nicosia.

Dr. Loizou, who for years was the director of the Pediatric Oncology – Pediatric Hematology Clinic of the Archbishop Makarios III Hospital and president of the “Elpida” foundation, in his presentation at the 10th International Multidisciplinary Scientific Biomedical Conference, which started on Thursday in Nicosia, also said that in Cyprus the epidemiology of cancer in children and adolescents has never been examined before.

The PORCY study recorded 843 cases for this time period, 42 cases as the average number of cases per year and highlighted the ASRW (age-standardised rate) global age-standardised rate where 203 cases were noted which is the third highest in the world.< /p>

Of all cancers in Cyprus, he said, the percentage of childhood cancers is 1.5%, confirming that it is a rare disease.

Dr Loizou underlined that the four most common cancers in Cyprus it is leukemia, lymphomas, specific epithelial tumors and tumors of the central nervous system (CNS tumors).

These four groups, he said, make up 73% of all cases in Cyprus.

He said the distribution is by five-year age group with  group of 15-19 years to present the highest number of cases. The age group 0-4 years follows and the 10-13 and 5-9 years groups continue. He also said that most acute leukemias occur between the ages of 1-5.

He pointed out that over the 20-year period there was no significant variation.

Dr. Loizou said that the rates of thyroid cancer in children aged 15-19 and for both sexes are alarming, because we see that we are once again among the highest in the world. “There is a very high annual change of 7.5% which accounts for almost 10% of all cancer types in this age group with women being 3-5 times more affected than men, while papillary carcinoma is the predominant type and there are four times more increase in metastatic cases, which is worrying,” he noted. Fortunately, he added, the survival rate is 100%.

According to Dr. Loizou, one of the questions is why Cyprus has one of the highest rates of childhood cancer in the world, something that remains unanswered worldwide .

For Cyprus, he said it was decided to investigate four causes, obesity, ionizing radiation, arsenic and cancer predisposition syndromes.

As for obesity, he said it has increased significantly over the past 20 years, noting that in 2015 childhood obesity was 20% but three years later, that figure had risen to 43%. Regarding ionizing radiation, he said efforts and campaigns are underway to limit exposure. Regarding arsenic, he said it can be carcinogenic at low concentration and there is an increasing trend which is more prevalent in Nicosia province and higher than other countries.

On cancer predisposition syndromes, he said that these are present in about 10% of cases and will be examined.

Concluding, he said that this ground-breaking study showed that Cyprus has one of the highest rates of cases in the world after Italy and Belgium. There are, he said, differences in the most common types of cancer compared to global standards, with leukemias being the most common cancers, yet lymphomas and thyroid cancers are far more common in Cyprus than brain tumours.< /p>

As far as thyroid cancers are concerned, the incidence rates in Cyprus are among the highest worldwide, affecting mainly women and teenagers from 15-19 years old. There are specific conditions that raise questions of etiology, so we should focus on investigating genetic environmental and nutritional factors in order to gain new knowledge for better prevention and improved activities for cancer control, he added.