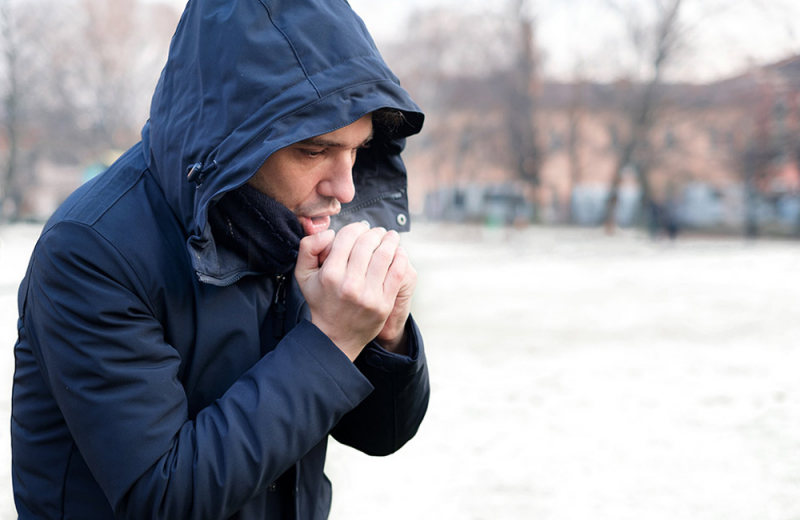 Cold gas mass affects the area. The height of the snow in Troodos Square, at the time of issuance of the bulletin, was 8 cm.

Tonight, the weather will be mostly clear, although from time to time there will be locally increased clouds. The winds will blow mainly northwest to northeast, light to moderate, 3 to 4 beauforts but initially locally strong, 5 beauforts. The sea will gradually become turbulent in the leeward and a little turbulent in the leeward. The temperature will drop to zero inland, around 4 on the coast and around minus 7 degrees in the higher mountains. Locally, in the mountains, in the semi-mountains and later in the interior, frost is expected.

Tomorrow, the weather will initially be mostly clear, but in the afternoon there will be locally increased clouds. The winds will initially blow mainly northwesterly to north, light to moderate, 3 to 4 beauforts, to later become mainly northwesterly moderate, 4 beauforts. The sea will be a little turbulent, but initially to the east and north to turbulent. The temperature will rise to 13 degrees inland, around 14 on the coast and one degree in the higher mountains, where locally there will be frost.

In the evening, the weather will be partly cloudy. The winds will blow mainly southwest to northwest, light to moderate, 3 to 4 beauforts but later in the leeward to strong, 4 to 5 beauforts. The sea will be a little turbulent and later on the west coast up to turbulent.

On Tuesday, the weather will initially be partly cloudy, to later become mostly cloudy, with rain in most areas and isolated thunderstorms. In the higher mountains it will snow from time to time. At night the effects will become local and later isolated, with the possibility of snowfall in the lower mountains. The temperature will rise, to fluctuate close to the average climatic values.

On Thursday, the weather will be mostly clear. The temperature will rise again.