Cyprus is thinking about NATO but it cannot because of Turkey 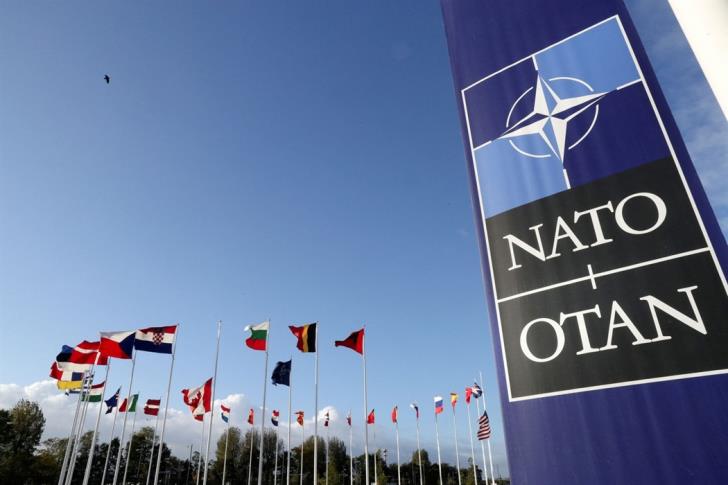 The NATO chapter and the membership in the Partnership for Peace was something that did not leave the Anastasiadis government indifferent from the beginning of its term. At various times she had expressed her interest, but the issue did not proceed. On the one hand was the blockade set up by Turkey and on the other the reluctance of the international organization and the majority of the Member States to include a country that, despite the importance of its geographical location, also carried a problem that would affect the cohesion of the Alliance./b> & nbsp;

Weighing things, Nicosia and seeing that the issue had no perspective, not a single step was taken in the direction of NATO. Thus, after the first discussions on the subject, which occupied the internal rather than the external agenda, the issue was closed. During the second five years of Anastasiadis's rule, the NATO chapter or Partnership for Peace was off the agenda. It was clear to the Cypriot Government that Turkey would not even allow the whole issue to be discussed. & Nbsp;

The events in Ukraine after the Russian invasion and the reactions of two Nordic countries that are members of the European Union but not NATO, also rekindled the debate in Nicosia. With Ioannis Kasoulidis admitting, yesterday, that the whole issue was something that occupied Nicosia. According to the Foreign Minister, the necessary homework was done on their part. & Nbsp;

According to Ioannis Kasoulidis, the Ministry of Foreign Affairs is preparing various documents/studies on the issue of Cyprus' accession to NATO or the Partnership for Peace. He also said that the Foreign Ministry is considering various scenarios for the whole issue. At the same time, he acknowledged that the situation with regard to Turkish reactions had not changed much in recent times. & Nbsp;

accession of Finland and Sweden to NATO. However, even under these circumstances, the situation does not change and there are no illusions in Nicosia that Turkey will have a new approach. & Nbsp;

I. Kasoulidis admitted that the difference between Cyprus and Finland has to do with the country that reacts to NATO membership. In the case of Finland, the reaction comes from Russia, while in the case of Cyprus, Turkey, which is a member of the North Atlantic Alliance, reacts. & Nbsp;

However, yesterday Turkey appeared negative in the accession of Finland and Sweden to NATO, with Recep Tayyip Erdogan being cautious. According to the Turkish President, these two countries are home to many terrorist organizations. According to him, these countries will become a “paradise” for terrorists – meaning members of the PKK. It is noted that in order for the two countries to become members of NATO, there must be unanimity.

On the other hand, Turkey also reacts to the confidence-building measures promoted by the Cypriot government. In this case, Nicosia declares that it will not back down and will insist on keeping its proposal for MOE. I. Kasoulidis reiterated yesterday his assessment that the proposal prepared by the Cypriot Government for confidence-building measures creates prospects for the Cyprus issue. He stressed that for his part he will insist and continue to promote the MOE, while at the same time he recorded as a positive development the reaction of a portion of the Turkish Cypriot political leadership, which shows a willingness to discuss the measures. On the other hand, both the Turkish Cypriot leader and the circles controlled by Ankara appear vertically against the MOE. & Nbsp;