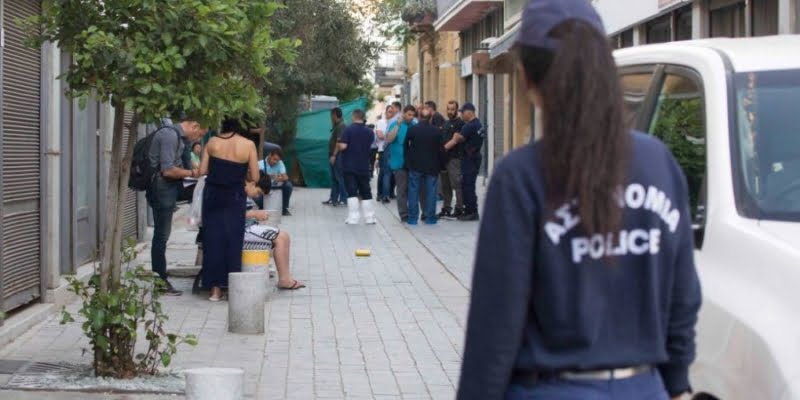 A press release was issued today by DIPA after today's session of the Ad Hoc Committee on the demographics and the alarming situation that prevails in old Nicosia with shopkeepers, entrepreneurs and residents of the area to warn of a "ticking time bomb".

In today's session of the Ad Hoc Committee on Demographics we examined the sad situation that prevails in old Nicosia. Shopkeepers, businessmen and residents of the area have reported things and miracles which unfortunately all the Services knew and know with the admission that they are doing the best they can but the situation is constantly getting worse. The area within the walls of Nicosia has been almost abandoned by the residents, there have been complaints of houses and properties being used as living quarters without basic sanitary infrastructure and in squalid conditions, with 20 to 30 people living in rented accommodation and can to accommodate only 3 or 4 people. There have been complaints that intense business activity is being developed by irregular immigrants with too many properties operating as supermarkets, barbershops, butchers, fruit shops, etc., which not only do not have the necessary permits and do not pay the necessary taxes to the state, but also compete with legal Cypriots businessmen. There have even been reports of animals being slaughtered on these properties which are then marketed for consumption. And the big question arises: how does an irregular immigrant develop this business activity, at the same time that our legislation expressly forbids it. After my question, the State Services replied that an irregular immigrant can develop any business activity when his application is evaluated and he is granted refugee status or supplementary protection status, then he ceases to be considered irregular.

As it was admitted, despite the honorable efforts of the Police and all the competent Services of the state, the issue is not resolved, on the contrary, it is increasing. During the night hours in the area, neither the residents nor the visitors of the area can move around and a very sad situation is created for the historical center of the capital. The session will continue next week and we have asked all the competent Services, the services of the Municipality of Nicosia, the Health Services, the Ministry of Labor and the Police, to bring the necessary data and the checks they carry out. But for us as a Democratic Party – Cooperation, the issue is highly political and all the co-competent Ministers must be invited, to make decisions on how to stop these sad phenomena and the measures we take collectively to be implemented. I have also asked the State Services to inform us about properties that belong either to the guardian, or to the Prefecture, or to the Town Planning Department and how it is possible to give 5 and 6 properties to Greek Cypriot owners who then sublet them to foreigners at fat rents with all the consequences I have mentioned above.