Dozens of complaints throughout Cyprus for non-implementation of the measures 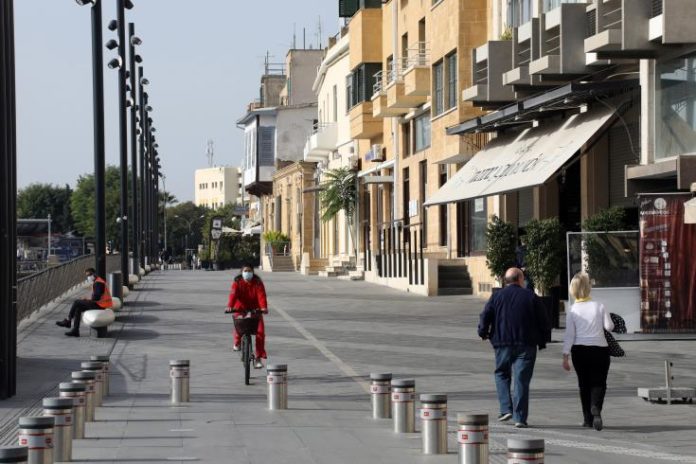 Police conducted 13,503 nationwide checks in the last 24 hours, during which they reported 200 citizens and 6 property owners, for violating the measures against COVID.

MMAD carried out 217 inspections without any complaint. The Coast Guard conducted 45 inspections and there was also no complaint.

Source: 24h.com.cy
Share
Facebook
Twitter
Pinterest
WhatsApp
Linkedin
Telegram
Previous article
We found cheap … ammunition from the markets for the state
Next article
Relaxation in sports – What is provided for football and other sports
- Advertisement -