EDEK: For the rights of Turkish Cypriot children of mixed marriages 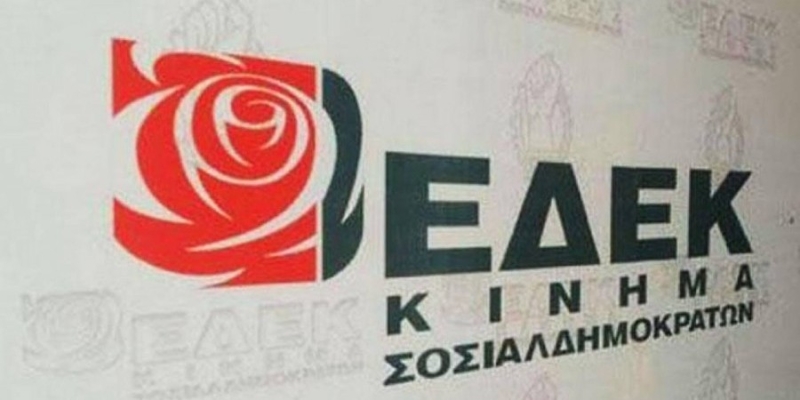 It is undeniable that all legal citizens of the Republic of Cyprus, regardless of ethnic or religious origin , they must have the same rights. It is also a given that according to the Geneva Convention the settlement policy is against international law and constitutes a war crime.

The position of the Commission vis-à-vis Akel MEP, Niazi Kizilyurek, regarding the Turkish Cypriots as children of mixed marriages must have the same rights as all legal citizens and the discrimination against them must be ended, it needs clarification as well as attention:

If one of the two parents is a settler and came to Cyprus illegally after in 1974, then the restoration of rights cannot be implemented as it is a result of illegal invasion, occupation and population transfer.

The Republic of Cyprus must react and insist that such an action paves the way for the legalization of the illegal settlement and facilitates the Turkish aims for demographic alteration.

Source: www.sigmalive.com
Share
Facebook
Twitter
Pinterest
WhatsApp
Linkedin
Telegram
Previous article
In the Parliament, the Bills for the… mess at the Ministry of Internal Affairs – They are looking for solutions with the care applications
Next article
After all, Trivilloura is not in the beyond – See where they are on the map
- Advertisement -