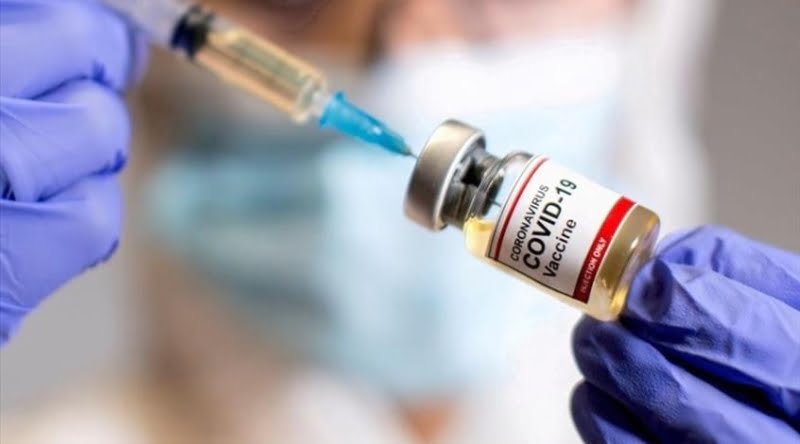 The licensing of Sanofi Pasteur's VidPrevtyn Beta vaccine as a booster dose against the disease COVID-19 is recommended by the European Medicines Agency (EMA) according to a statement.

In particular, the EMA's Committee for Medicinal Products for Human Use (CHMP) recommends the authorization of VidPrevtyn Beta as a booster dose in adults who have previously been vaccinated with mRNA vaccine or adenoviral vector vaccine against Covid-19 disease.

As reported, the vaccine contains a version of the spike protein found on the surface of the Beta variant of the SARS-CoV-2 virus. It also contains an 'immunoadjuvant', a substance that helps to boost immune responses to the vaccine.

The CHMP considered that there are sufficient and reliable data on the quality, safety and immunogenicity of the vaccine and as therefore recommends that it be given a marketing authorization in the EU.

The decision is based on two studies, which compare the effectiveness of the new vaccine with a licensed comparator vaccine that has been shown to be effective against the disease.

In the second main study, a booster dose of VidPrevtyn Beta restored immunity against different variants of SARS-CoV-2 in 627 people aged 18 years and older who had previously completed the initial vaccination regimen with mRNA vaccine (Comirnaty or Spikevax) or adenoviral vector vaccine (Vaxzevria or Jcovden).< /p>

The most common side effects seen with VidPrevtyn Beta in the studies were pain at the injection site, headache, muscle or joint pain, feeling generally unwell, and chills. These side effects were usually mild and resolved within two days of vaccination.

The European Commission is now expected to speed up the decision-making process on the normal marketing authorization for the VidPrevtyn Beta vaccine, allowing the inclusion of this vaccine in the vaccination programs developed across the EU.