EMERGENCY: Fight between students at a school in Larnaca. Knife in possession of one 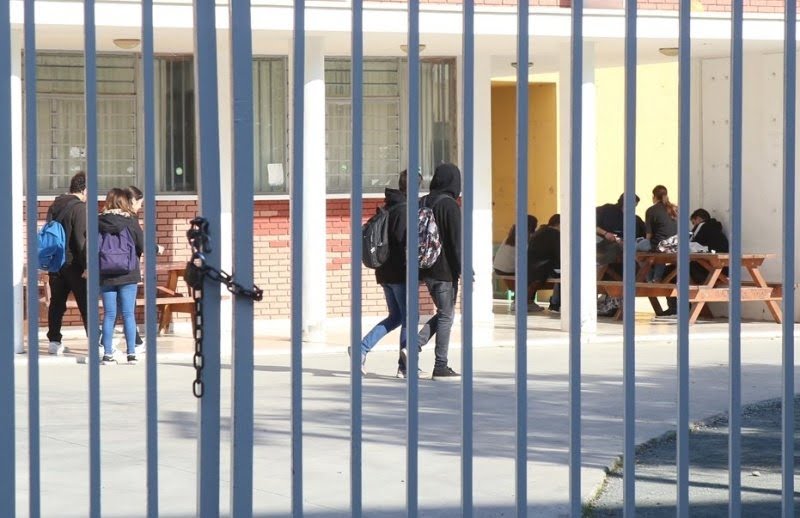 A fight between students in a high school in the province of Larnaca took place a while ago, resulting in the expulsion of the two minors from the school administration.

According to information from the Cyprus Times for unknown reasons the two minors had a fight during the gym class and one went to his suitcase to get a knife which he was hiding.

The incident was noticed immediately by a professor who confiscated the knife.

Police members who are investigating the incident rushed to the scene.