Environmentalists: Illegal intervention of the Municipality of Agia Napa on Makronisos beach 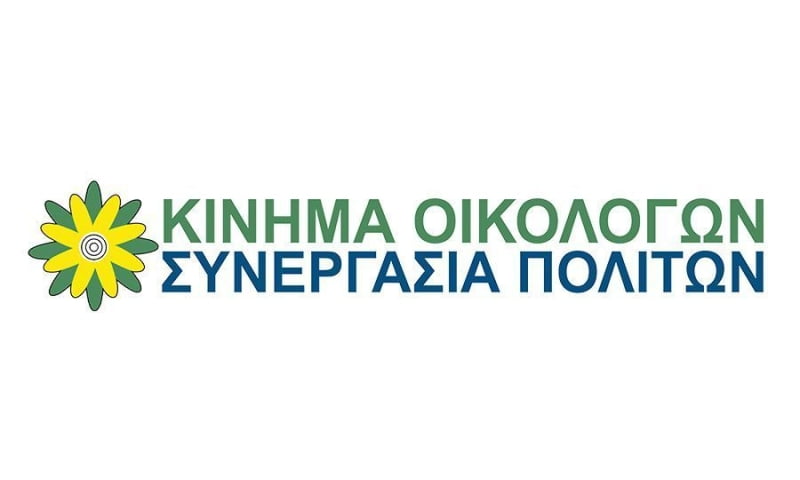 According to an announcement by the Environmental Movement, they received a complaint about intervention by the Agia Napa Municipality at Makronissos beach. The intervention of the Municipality, he notes, took place on the beach where there is an archeological site, while there were sand dunes next to it.”Sands, which not only do not belong within the coastal zone of the Municipality of Ayia Napa, but are forest land. The sand dunes in question were flattened – illegally – probably to place beds on the spot. According to the information we received, the work at the site started last Friday, which the Forestry Department stopped immediately, while taking advantage of the weekend, the Municipality leveled everything”, says the District Secretary of Famagusta. of the Environmental Movement – Citizens' Cooperation, Mr. Michalis Paraschos, as he says, contacted the Forestry Department immediately, which confirmed the complaint we received, that the Municipality of Ayia Napa carried out the said illegal interventions. “According to what we were told, the Municipality of Ayia Napa has already been reported by the Department of Forestry to all relevant departments,” he said. actions of the Municipality of Agia Napa. Unfortunately, the phenomenon, throughout the island, of circumventing the environment and nature at the altar of ephemeral financial gains,” he concludes.

Source: cyprustimes.com
Share
Facebook
Twitter
Pinterest
WhatsApp
Linkedin
Telegram
Previous article
PHOTOS: These 3 products are being withdrawn from the market. Stop using them
Next article
On December 13, the KYFA calendar for 2023 is presented
- Advertisement -