Equality calls for the police to be released from the camp. “Are they waiting for someone to die?” 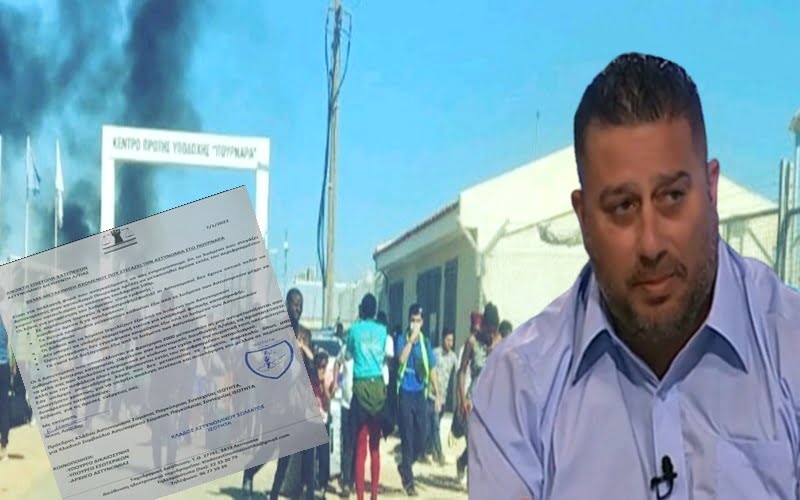 EQUALITY cries out for the new deviations in Pournara – Requests the removal of the dismissed Police out of the camp – “Since January we have put it in writing, both at the Headquarters and at the Ministry” is emphasized in a statement of the Police Corps Branch

Download the CYPRUS TIMES APP ! HERE for Android and HERE for iOS

The voices of the police continue about what sometimes takes place inside and outside the immigrant accommodation center Pournara, culminating in yesterday's very serious incidents that lasted over three hours, with stone pelting, fires and injuries.

The “EQUITY police branch is again requesting the movement of the solution of the Police outside the center, so that it has a better view and a faster response in cases of incidents.

At the same time, as noted in a statement from the industry , the responsibilities will not be lifted in case of injury to police officers, clarifying that the request to move the injured party was submitted to the Police and the Ministry of Justice since last January.

Source: cyprustimes.com
Share
Facebook
Twitter
Pinterest
WhatsApp
Linkedin
Telegram
Previous article
Survey: The majority of Cypriots support the acceleration of the green transition
Next article
Two people are in custody for three days after the incident at the foreigners offices in Paphos
- Advertisement -