EQUALITY for Maltese: He resigned due to threats he received 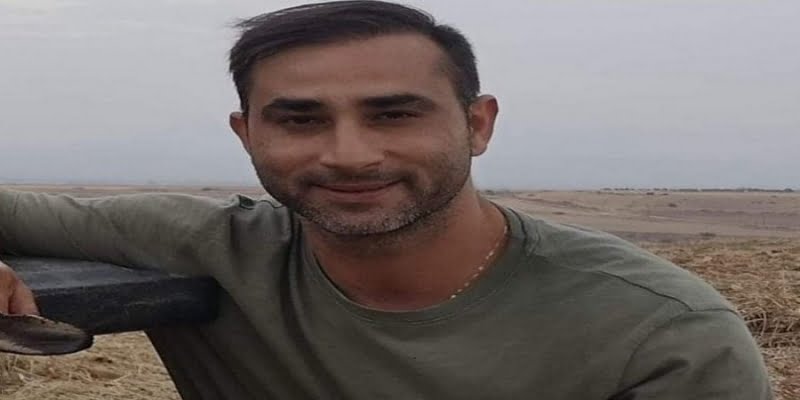 The Pan-Cypriot Trade Union ISOTITA has issued an announcement regarding the resignation of George Maltezos from the position of President of the Guild's Branch Council of Wardens.

ISOTITA clarifies that Mr. Maltezos has resigned due to threats he received.

This is the announcement:

The Board of Directors of the Pan-Cypriot Syntechnia ISOTITA wishes to state that the real reason for the resignation of Giorgos Maltezos from the position of the President of the Branch Council of Wardens of the Guild are the threats he received against the life and physical integrity of himself and his family, for which the appropriate actions have already been taken.

The (resigned President of the Branch Council of Wardens) Giorgos Maltezos enjoys the trust of his colleagues and this was confirmed by the Board of Directors, after communication with all members of the Branch.

Source: www.sigmalive.com
Share
Facebook
Twitter
Pinterest
WhatsApp
Linkedin
Telegram
Previous article
8-year-old Alexios received the gift of life from his mother in Israel (VIDEO)
Next article
Proposal of the Ministry of the Interior to improve the recruitment and appointment of teachers
- Advertisement -