Erdogan: Our relations with Israel are different and the case of Jerusalem is different – Kilicdaroglu is furious 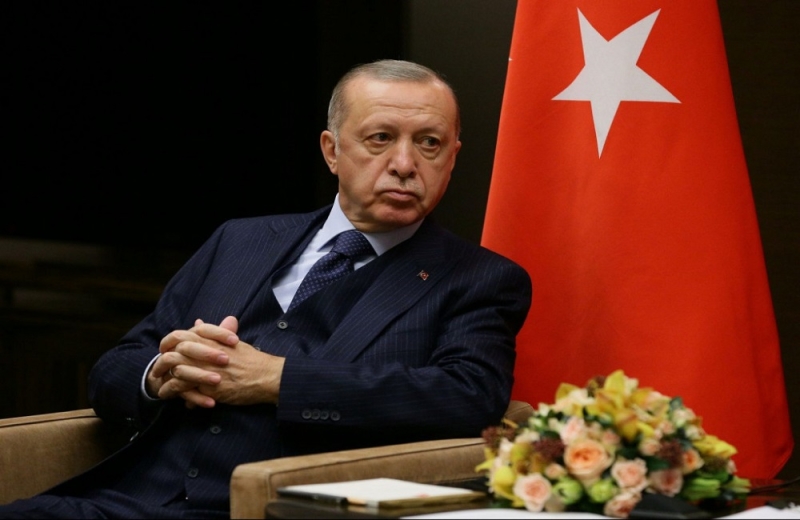 The Turkish president's statement provoked a backlash from opposition leader Kemal Kilicdaroglu, who said “you always say one thing to another”, adding that it reminded him of Tayyip Erdogan's statements on the assassination of Kasovi Marogi. In a speech to his party's parliamentary group, the Turkish President said they had called on the international community to be sensitive to injustice done to the Palestinians on every platform, especially at the UN.

However, he said that “like any state that is registered with the UN and which we recognize, so with Israel we have relations that are in line with global, political, economic and social aspects and will we continue to have relationships “. “While we are looking for a way to improve our relations even with the states in the far corners of Africa, Asia, South America, we can not ignore this state in the most important region of our geography,” said the Turkish President, adding that ” “It is clear that this is a balanced relationship, but that does not mean that we will tolerate oppression in Jerusalem and other Palestinian territories, attacks on our holy places, never.”

Prime Minister Recep Tayyip Erdogan said that “the steps we are taking to develop political and economic relations with Israel as a requirement for global and regional change are one thing, and the Jerusalem issue is another.”