European elections: Near the roadblocks are the polls for Turkish Cypriot voters 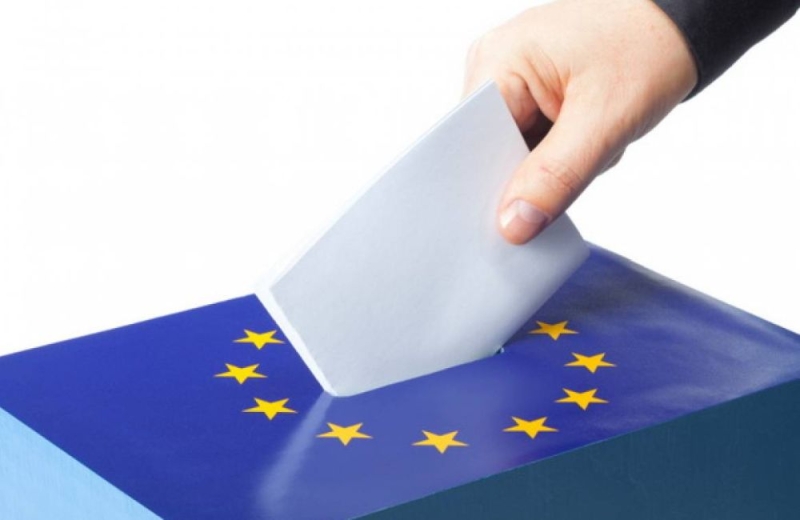 There will be fifty special polling stations set up in the European elections for Turkish Cypriots who choose to exercise their right to vote. According to the head of the Central Election Service, Dimitris Dimitriou, special polling stations will be set up from Pyrgos to Deryneia, in areas that will be located near the roadblocks, in order to reduce to a minimum any inconvenience for the Turkish Cypriots who will pass to free areas to vote.

Mr. Dimitriou points out that the ministry understands the concern that the Turkish Cypriots may have in relation to the increased attendance and the control procedures, for this very reason the ministry took its measures, so that there are no problems from the authorities of the Republic of Cyprus. As he pointed out, they have already provided for the further staffing of the checkpoints on the day of the elections, both in Ledra Palace and in Ledras Street and in the roadblock of Deryneia, where a large number of voters is expected. Checkpoints will be strengthened at the equipment level, such as computers and systems, to minimize any inconvenience. polling stations, however, for Turkish Cypriots, there may be a separate announcement earlier in May.

Source: politis.com.cy
Share
Facebook
Twitter
Pinterest
WhatsApp
Linkedin
Telegram
Previous article
Rheumatology Society: No change in taking the drug methotrexate
Next article
AEK also takes a position for the definition of a foreigner only in one semifinal
- Advertisement -