European Union directives to Turkey instead of measures 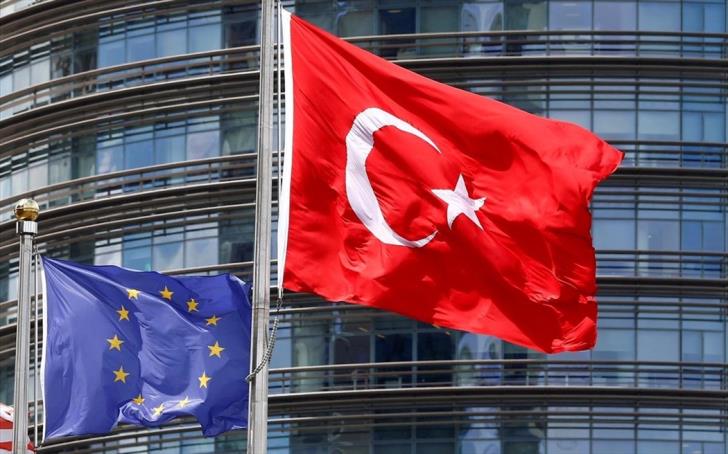 The EU has chosen to tame the Turkish provocation in the Aegean and the Eastern Mediterranean. The European Council conclusions call on Ankara to respect the sovereignty and territorial integrity of the Member States of the European Union. This decision came while the EU knew very well the reality in the Aegean, in the Eastern Mediterranean and Varosi, through the briefing given by the Greek Prime Minister Kyriakos Mitsotakis and President Anastasiadis.

The conclusions of the Summit state that “the European Council has expressed its deep concern over the recent repeated actions and statements by Turkey. Turkey must respect the sovereignty and territorial integrity of all EU Member States. Recalling its previous conclusions and the declaration of 25 March 2021, the European Council expects Turkey to fully respect international law, to defuse tensions towards the interest of regional stability in the Eastern Mediterranean and to promote good neighborly relations in a sustainable way “.

completed – What they will concern

Signatures for the supply of new light attack helicopters dropped

Despite the fact that the EU was limited to verbal suggestions to Turkey, Nicosia is also satisfied with the fact that Josep Borrell in a letter to President Anastasiadis is supportive of the issue of confidence-building measures. After receiving the Borrell letter, the Government hastened to make it public, wanting to highlight the support it is receiving for the MOE effort. A move with which he wants to send a message to the Turkish side, which 24 hours ago previously wanted to throw the Anastasiadis MOE in the trash. & Nbsp;

READ MORE IN THE FILELEFTHEROS PRESS