Eurostat: Road traffic deaths in Cyprus in 2020 are above the EU average 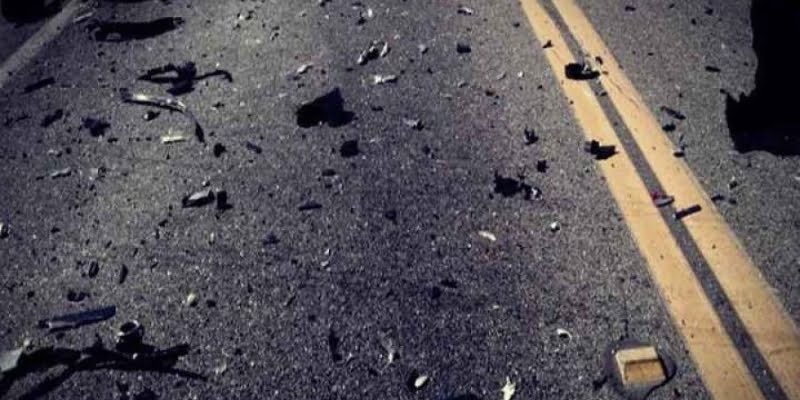 Sparsely populated areas of the European Union recorded the highest frequency of road traffic deaths in 2020, while Cyprus was one of the countries where the frequency of deaths per million inhabitants was above the EU average, according to data published by Eurostat. the EU statistical office.

In 2020 a total of 19,102 road traffic deaths were recorded in the European Union in 2020, a figure corresponding to 43 deaths per million EU inhabitants, while at least 935,555 injuries were recorded on EU roads (with excluding Ireland).

According to the same data, in 112 out of 239 NUTS 2 regions the frequency of road deaths was lower than the EU average, while in 123 (51.5% of all regions) it was higher. In four regions the number of deaths per million inhabitants was equal to the European average.

In Cyprus, which for statistical purposes is considered by Eurostat to be a single NUTS 2 region, the frequency of road deaths in 2020 was at 54 per million inhabitants.

As noted, the highest frequencies of deaths in 2020 in the EU were recorded in rural and sparsely populated areas, with regions of Belgium, Bulgaria, Greece, overseas regions of France, Poland and Romania at the top of the rankings.

< p>In urban areas, on the other hand, a much lower frequency of deaths was recorded. According to Eurostat, this finding may be related to lower speeds in these areas, due to lower speed limits in residential areas and congestion of national networks in large urban centers or conurbations.

It should be noted that accident statistics include incidents involving vehicles passing through an area, as well as deaths and injuries of non-residents who are in an area for vacation, work or other reasons. Therefore, areas that contain transit corridors or have large numbers of visitors may experience a higher incidence of injuries and fatalities.

Five of the NUTS 2 regions recorded at least 100 deaths per million inhabitants in 2020. The highest number was recorded in Portugal's Alentejo (135 per million), followed by the French overseas departments of Guadeloupe (124) and Guyana (115), the region around the capital region of Poland (123) and the Luxembourg region of Belgium (100).

In 24 regions in the EU the incidence of accidental deaths was less than 23 per million inhabitants in 2020. In two regions where no deaths were recorded: the Aosta Valley in Italy and the Åland Islands in Finland.