Event “the farmer in the city”, in Larnaca 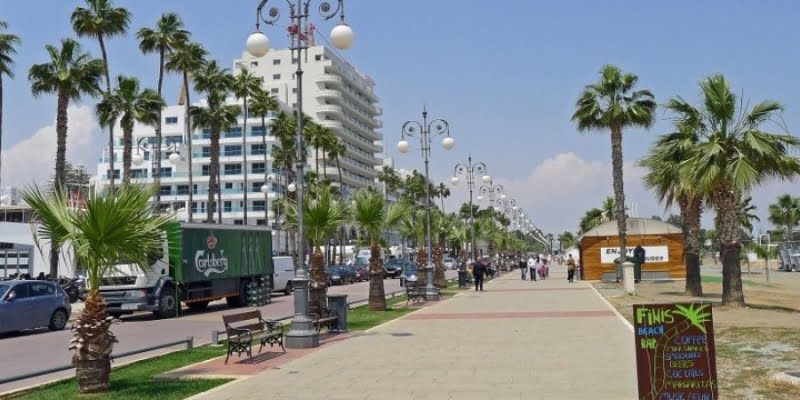 Event themed "The peasant woman in the city" organized by the Larnaca Pioneer Women's Club on the beach front of Finikoudi.

The Board of Directors and the members of the Club with today's event expressed the appreciation they have always had for the Cypriot Farmer and said a big thank you to her for her dedication her contribution to all the areas of the place such as for example the National, social, cultural, charitable, economic but mainly for her contribution to the family.

The event started at 11:00 in the morning where there was a preparation presentation and distribution of traditional products which were made available at low prices where many fellow citizens were supplied.  The proceeds will be allocated to help needy students.

Those who wish to financially support the work of the Group can do so by offering any contribution.

The event was held under the auspices of the Commissioner for Gender Equality, Iosifina Antoniou. Communication Sponsor Cyprus Radio Foundation.