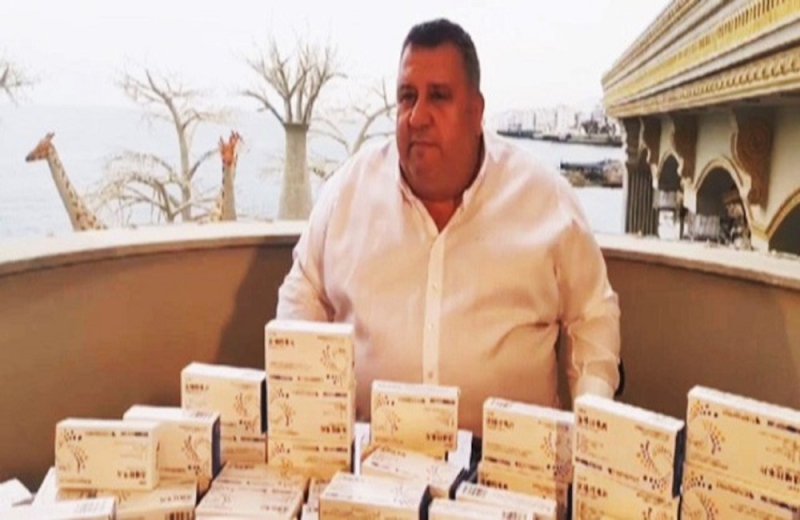 The “prison sentences” were imposed on the grounds that the two men, during the murder of Falgiali and his driver, Murat Demirtas, opened fire in the air and then gave “false “The two men were taken into custody during the first phase of the investigation into Falgial's murder. attacks, while in October 2021, he was jailed for abusing a man who stole money from his casino in Kyrenia, and was released after the allegations were withdrawn. The Turkish businessman was attacked in his vehicle, which was driven by his personal driver, last February.

With information from KYPE