Fanourios: “Triple variant, to take advantage of our headquarters” 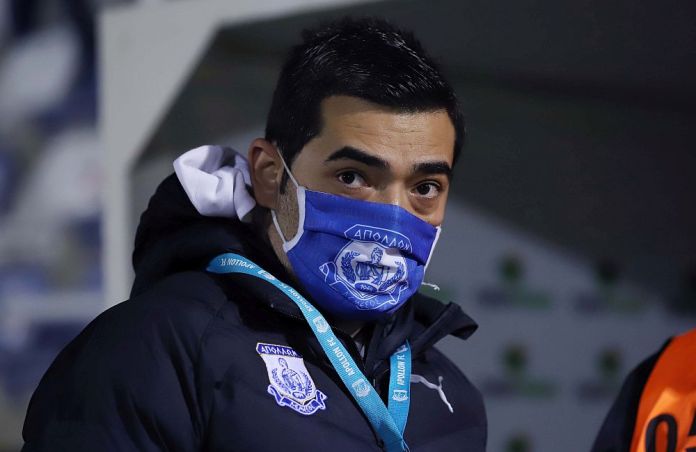 Read what Apollon's spokesman Fanourios Konstantinos said on Cytavision's camera before the start of the derby with Omonia in Tsirio.

Detailed what he said…

“Definitely a traditional derby, two teams that in recent years are claiming the titles together. Difficult, triple variant. We are far from victories for a long time, we want to take advantage of the headquarters, we have significant player returns. We are at the end of a difficult program, we also have the game with Paphos and AEL to complete it, we have to win to be within breathing distance of the first place.

We played with APOEL and Anorthosis away from home, ambiguous games, we were ahead, we had opportunities to clear but we could have lost both. The draws were neither a success nor a failure. With AEK we were very good until the goal, the absences counted there, I think, we could not react. Today is a different game, we will add to respond, I hope the team takes advantage of its opportunities and gets the result “.