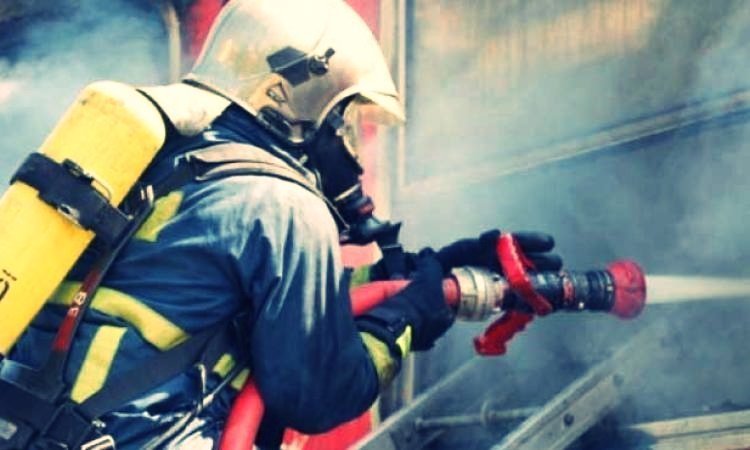 A fire broke out in the afternoon inside the Hippodrome in Nicosia.

According to the Police, around 4:20 p.m. the relevant information was received and while a race was being held at the racetrack.

The fire, which broke out in a grassy area near the track, was extinguished by members of the Fire Department.

They rushed to the scene. members of the Police for examinations.

Source: cyprustimes.com
Share
Facebook
Twitter
Pinterest
WhatsApp
Linkedin
Telegram
Previous article
PHOTO: A fan continues to be sought for the episodes at AEK-AEL
Next article
The Ministry comes forward. of Education and answers for the exclusion of an eight-year-old student
- Advertisement -