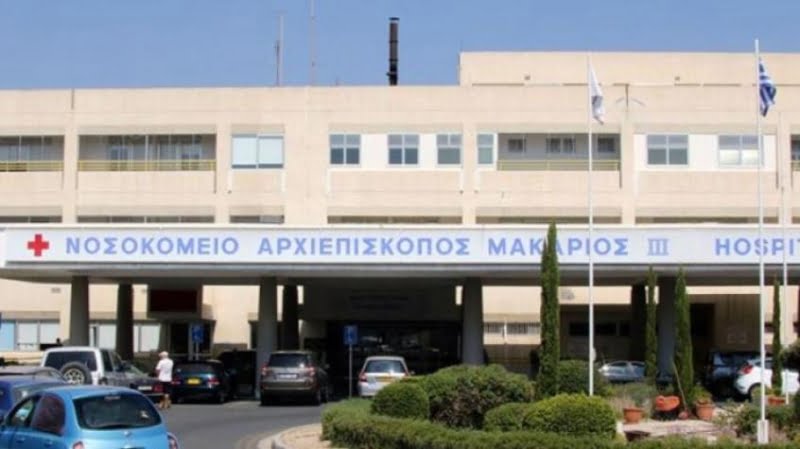 The first case of streptococcus type ΄A was recorded in Cyprus, putting the Ministry of Health on alert.

According to the Communication Advisor of the Ministry of Health, Konstantinos Athanasiou, a four-year-old child was infected with the disease, who is being treated intubated at the Makarei Hospital.

After the detection of the first case, the The Ministry of Health was mobilized and immediately, following the actions of the General Director of the Ministry, Christina Giannaki, an infectious disease specialist-Pediatric Intensivist, who is monitoring the child, arrived in Cyprus from Israel.

After evaluating the progress of his health, it will be decided whether it will be necessary to transport the child abroad.

It is noted that group A streptococcus (GAS) is a common one that many carry in their throats and on their skin without showing symptoms of infection (healthy carriers). However, this particular pathogenic bacterium can in some cases cause an infection, mild or even more serious such as tonsillitis, pharyngitis, scarlet fever and infectious wax.

Serious infections associated with strep are caused by invasive group A strep (iGAS). These infections are caused when the bacteria are carried to parts of the body where they are not normally detected, such as the lungs or elsewhere through the bloodstream.

Streptococcus infection is especially common in children ages 5 to 15, although it can occur in younger children and adults.

Streptococcus is transmitted mainly by direct contact with respiratory secretions through the cough and sneeze of the patient, which is particularly infectious during acute infection.

Transmission is favored in places where there is overcrowding such as schools, camps, closed structures and public transport. The incubation time from contact to the development of symptoms  is 2-5 days.

Strep infections cause various symptoms such as sore throat, fever, chills and muscle aches. The treatment is to receive antibiotic treatment following instructions from the personal physician or pediatrician.

Measures to stop the spread of the infection

The Ministry states that proper hand hygiene and strict adherence to personal protection measures are important to stop the spread.

With regard to the cases of Streptococcus infection observed in recent weeks in European countries, the Medical Services and Public Health Services of the Ministry of Health are monitoring the data and are alert for the early detection of similar cases on our island. so far they have not been observed, concludes the Ministry.