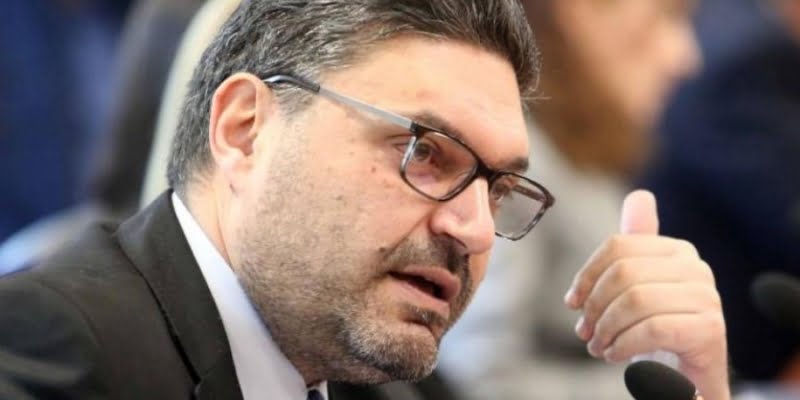 The concerns of governments and other agencies regarding the effects of immigration on the economy are now intense, but also the wider society. These concerns were expressed again a few days ago by the Minister of Finance, Konstantinos Petridis, who described immigration as a potential bomb for the welfare state. At the same time, he underlined that, due to the large increase in the amount spent, immigration has been placed on the list of fiscal risks for the next three years.

According to data he collected the "Simerini", both on the part of the state and on the part of the European Union, several million euros were spent in recent years on the broader immigration issue, while several million were also given as allowances by the Deputy Ministry of Social Welfare during its brief operation to asylum seekers, although it should be noted that in the last year and with the efforts of the Deputy Minister Anastasia Anthousi herself, several efforts were made to rationalize the expenses, with the result that this year significantly less money was given than’  what was in the budget.