Foreign Minister: If the Cyprus issue proceeds, the FA will proceed 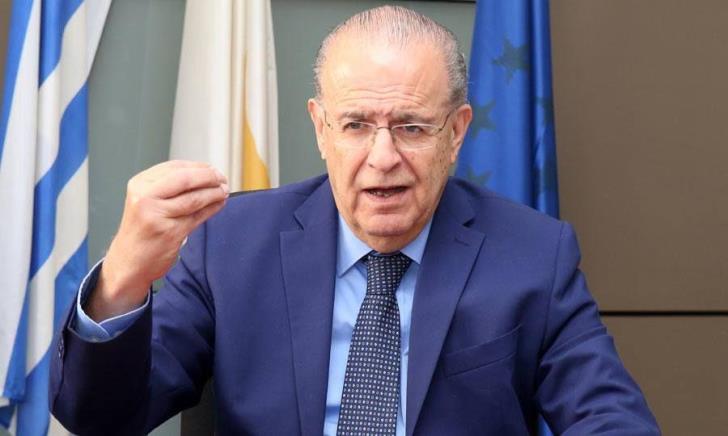 “Keeping the Cyprus problem open & nbsp; entails much more unilateral actions” on the part of Turkey, which “will create even greater difficulties”, he stressed.

“Certainly Turkey would be interested in passing natural gas through “Cyprus and go to Turkey as it is the cheapest way if it passes through the land area of ​​Cyprus”, he said, adding that “as is the position of Turkey and as the toxic climate is created, this issue can not be controlled right now. “

That is why we all say, according to the Foreign Minister, that “it is better for the Cyprus issue to be resolved and for Turkey to have this perspective to benefit from the solution “.

Responding to questions from MEPs, Kasoulides asked whether they think “the EU will ever go any further against Turkey” – other than protests and diplomacy – when major European interests such as Germany have different point of view.

Turkey and EMGF Regarding Turkey's participation in the Euro-Mediterranean Natural Gas Agency (EMGF), Mr. Kasoulides said that “a year and a half ago, Turkey was hostile to both Egypt and Israel and almost all its members.” participating in the EMGF and neither he nor the others were interested “.

He also expressed the belief that “then Cyprus was not the obstacle”.

Now that things have changed (Turkey) has not shown interest. & nbsp;

Stating that Cyprus, which has the sun, should proceed with its utilization, Mr. Kasoulidis announced that one of the options for this purpose “is the agreement through the UN to fill most of the dead zone with photovoltaics, so that the Turkish Cypriots who have a continuous power outage can also be supplied – because it seems that with the protocols & nbsp; of Ankara they have created & nbsp; an additional problem – and we “.