Four-month exams suspended – How students will be assessed 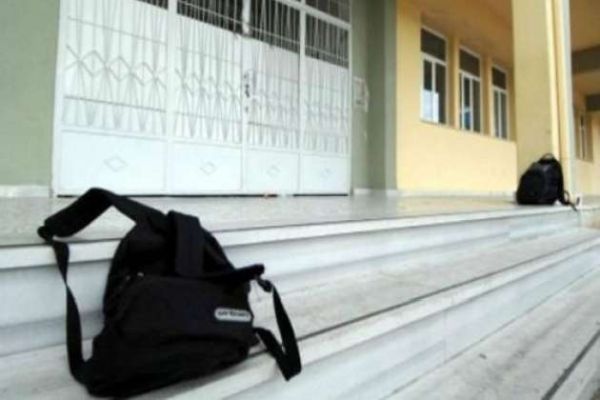 The Government's announcements for a three-day lockdown were brought upside down and it seems that the four-month exams are suspended for the first four months.

In the afternoon, the Minister of Education had a teleconference with OELMEK, OLTEK and organized parents, during which they analyzed the new measures and informed them about the operation of the schools in the coming days. Teachers and parents reiterated their view that the four-month exams should be suspended.

As the president of the organized parents, Charalambos Dionysiou, told REPORTER, the minister informed them that at the moment it is impossible to apply the four-month exams and they will be evaluated based on the percentage of oral performance, which is 60%. The remaining 40% will be transferred at the end of the year, when students will be assessed by written examination.

The organized parents insist on their position that the material of the exams should not be transferred, with the president of the Confederation of Parents of Secondary Education telling the REPORTER that an alternative way of evaluating the students should be found.

“Children, during the holidays, have studied and prepared and other ways of assessment will have to be found, as was found last May.”